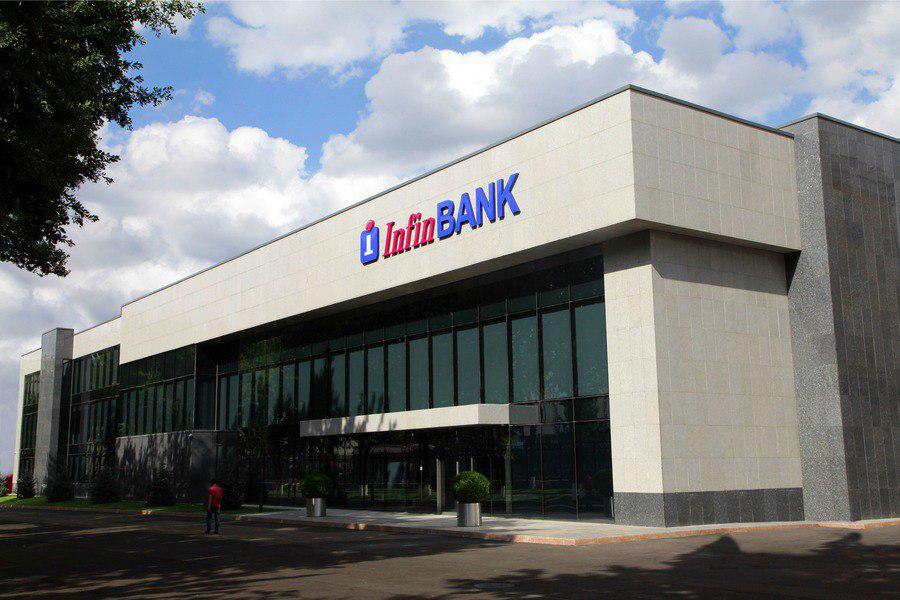 The company purchased the share on March 12. It now owns 140 million shares of the bank.

For information, Swiss Capital International Group AG was established in 2010 as a diversified investment company. It has portfolio investments in a number of companies in Europe and Asia.