The lack of meat supply amid rising demand may lead to growth in meat prices, follows from the Central Bank data. 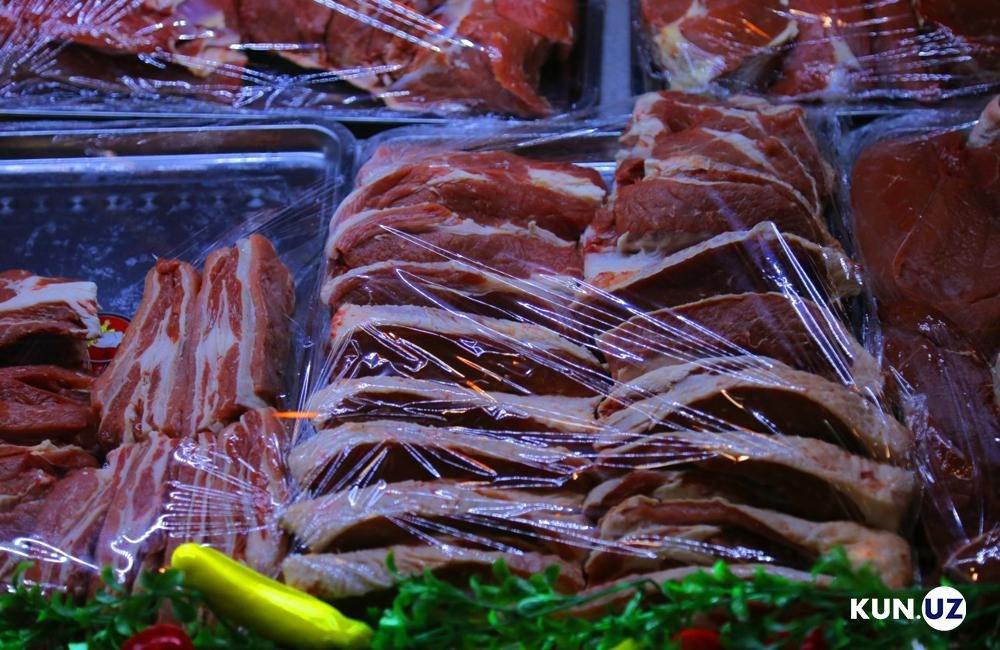 According to the regulator, an insufficient increase in the supply of meat and meat products compared with a significant increase in demand in the domestic market creates some pressure on prices.

As the Central Bank noted, solving the problems of uninterrupted meat supply to the domestic market “will require a certain amount of time”. “At the same time, insufficient meat imports from other countries (Belarus, Ukraine, Kazakhstan, Kyrgyzstan), as well as the growth of imported meat prices can affect the market in the medium term,” the Central Bank added.

In the first half of 2019, the annual increase in meat prices slowed significantly, reaching 13.1% in June, but in the third quarter, the growth rate of prices accelerated and in December amounted to 23.4%.

19:57 / 30.03.2020
Central Bank urges citizens to use online services
Leave a comment.You must register to post a comment!
Authorization with social networks