From November 17 to 19, Navoi will host the national wrestling championships (Greco-Roman and freestyle) among adults. 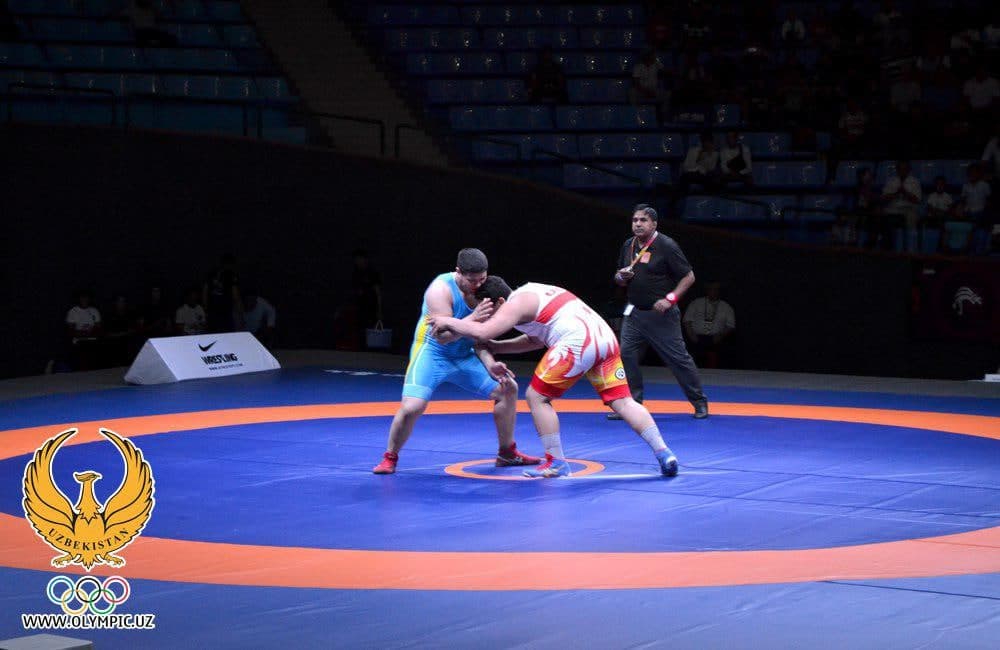 According to the National Olympic Committee, 450 representatives from all regions of Uzbekistan will take part in the tournament, which will be held at the specialized children’s and youth martial arts school.

The championships will last for three days and 30 sets of medals will be played in it.

On the first day of the tournament, classic wrestlers started the competition, freestyle wrestlers will compete on November 18 and women athletes – on November 19. 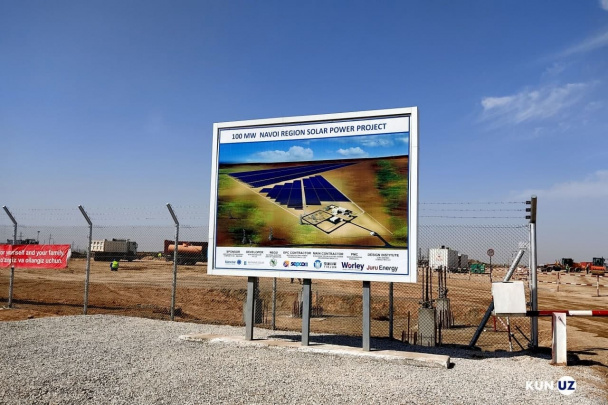 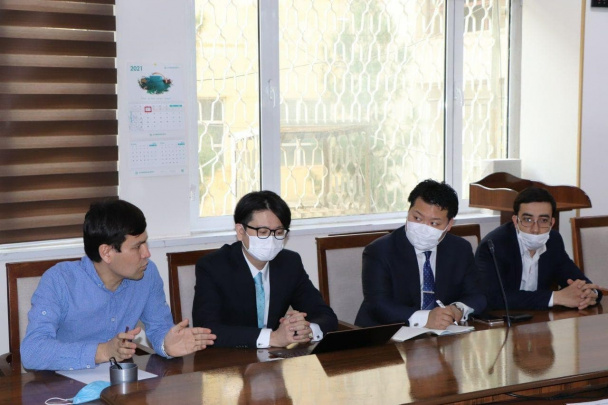 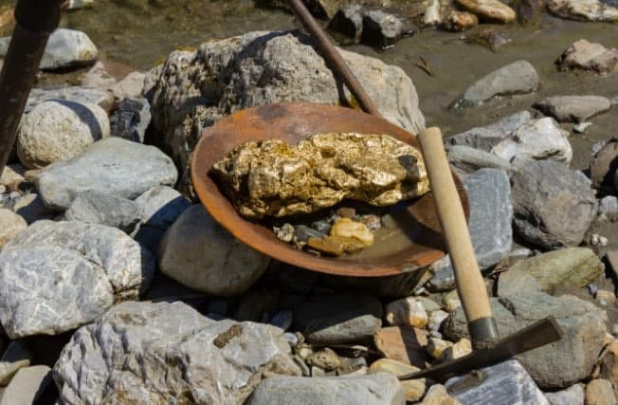