Uzbekistan is down by one line, the country has dropped to 157th position among 180 countries in the World Press Freedom Index. Analysts say the situation with press freedom in the country remains complicated. 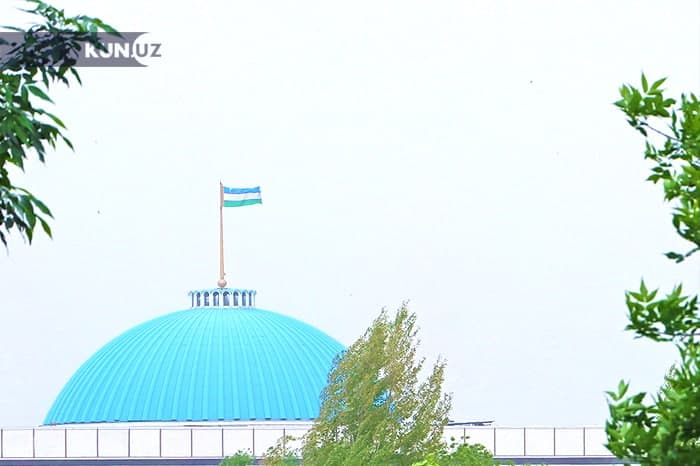 Reporters Without Borders (RSF) has updated its press freedom index. In the 2021 ranking, Uzbekistan ranked 157th among 180 countries.

The republic remains one of the “most complicated countries in terms of press freedom.”

Uzbekistan was included in the Press Freedom Index in 2013. The index, which is published annually in the spring, reflects the results of observations from the previous year.

RSF noted that Uzbekistan has made some progress on press freedom, citing a number of challenges.

“Journalists cover political issues, particularly corruption, forced labor. However, they have not yet reached the point of criticizing the top government,” the analysis says.

It is also stressed that the simplification of the media registration procedure is a notable achievement. However, the state is in no hurry to reform laws restricting the activities of the mass media.

“Surveillance, censorship, self-censorship, etc. still persist, and the authorities have tight control over the mass media. Bloggers are still being intimidated or imprisoned.

Uzbekistan has reopened its doors to foreign journalists, but many journalists and publications are struggling to obtain accreditation.

Freedom of the press cannot be fully guaranteed in Uzbekistan without political pluralism. There is still a long way to go,” the report said.

The TOP-3 in the ranking are occupied by Norway, Finland and Sweden. The United States ranks 44th, Russia – 150th and China – 177th.

Last month, Freedom House, an international human rights organization, left Uzbekistan on the list of “not free” countries in its annual report. 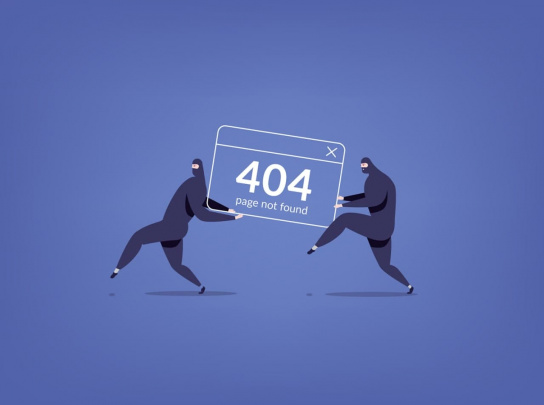 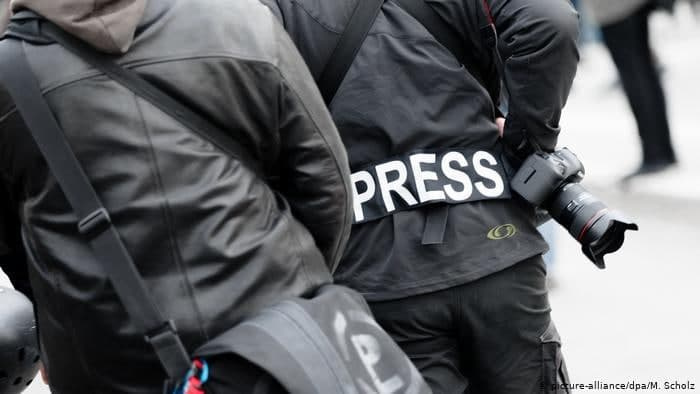 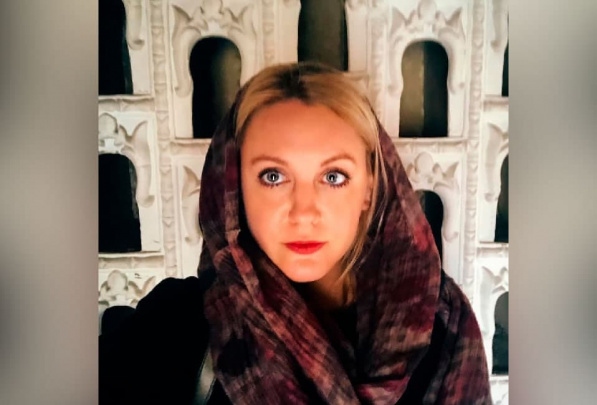