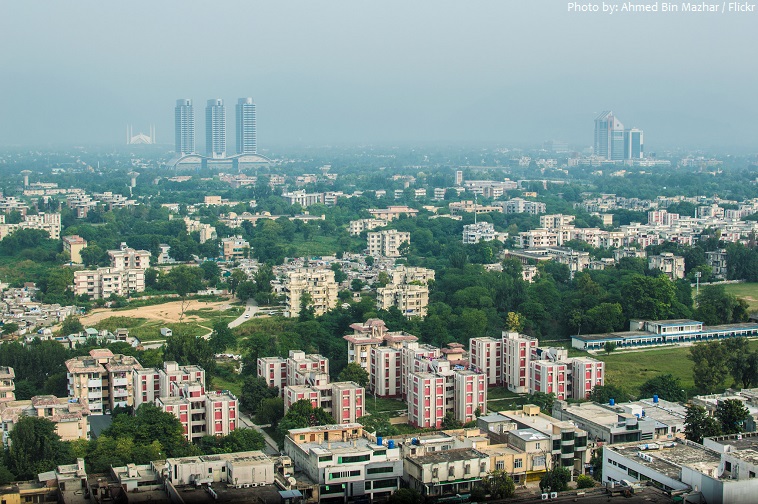 On March 3, 2019, at the initiative of the Embassy of our country in Pakistan, Uzbekistan Tourist Information Center was opened in the city of Islamabad, the press service of the Foreign Ministry reports.

The main goal of the center is to promote the tourism potential of Uzbekistan, conduct marketing research in the field of tourism in Pakistan and provide information about events, sightseeing routes, entertainment and other tourism products. It will also be engaged in development of innovative technologies on attracting tourists to Uzbekistan.

“Spiritually draws the hearts of Pakistan people to a greater knowledge of Uzbekistan’s ancient culture. Most families here proudly consider themselves as the descendants of the great Zahiriddin Muhammad Babur and the natives of the oldest Uzbek cities, such as Bukhara and Samarkand,”

The minister emphasized that millions of Pakistani pilgrims dream of visiting the most ancient cities of Uzbekistan, such as Samarkand, Bukhara, Khiva, Tashkent, Termez and others that have a thousand-year history. Pakistani pilgrims treat with great respect the heritage of Bahauddin Naqshbandi and the Seven Feasts of Sufism in Uzbekistan.

“Therefore, when we talk about Sufism in Pakistan, we primarily perceive Uzbekistan”, Zartaj Gul noted.

The event was attended by representatives of political, scientific, academic, public and business circles, travel companies, as well as popular media of Pakistan.