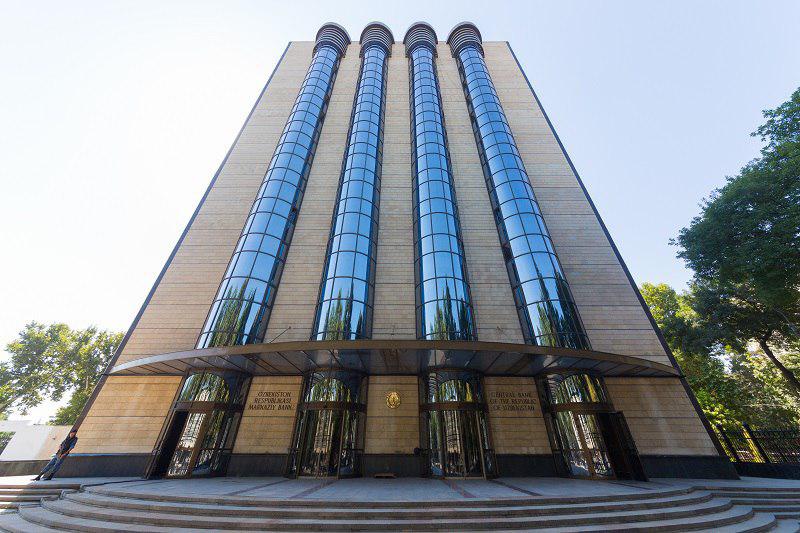 At the beginning of the year, the Central Bank, in its baseline scenario for development of the country's economy, predicted inflation for 2019 in the range of 13.5–15.5% and assumed that annual inflation would be at its peak in the I quarter.

This was explained by the fact that according to the results of 2018, real inflation was lower than predicted. One of the factors was that the business did not raise prices considerably, as it did not know what to expect from the new tax system.

This happened because there was practically no preliminary adjustment of prices to changes in the tax system since January 2019 (especially the expansion of the VAT base).

“Until the end of 2018, the overwhelming majority of companies and entrepreneurs did not have a clear idea of the impact of tax changes on costs,” the Central Bank noted at that time.

Under the conditions of such uncertainty, entrepreneurs did not raise prices and tariffs and postponed the matter until the situation became clearer as changes in tax legislation took effect.

On January 1, the new tax system came into force and the business began to adapt to it. During this period, short-term volatility of inflation was observed with an increase and a subsequent decrease in prices.

After reaching a peak in February-March, annual inflation began to slow down, as predicted by the Central Bank, but the planned increase in electricity and natural gas tariffs in June will restrain its further decline.