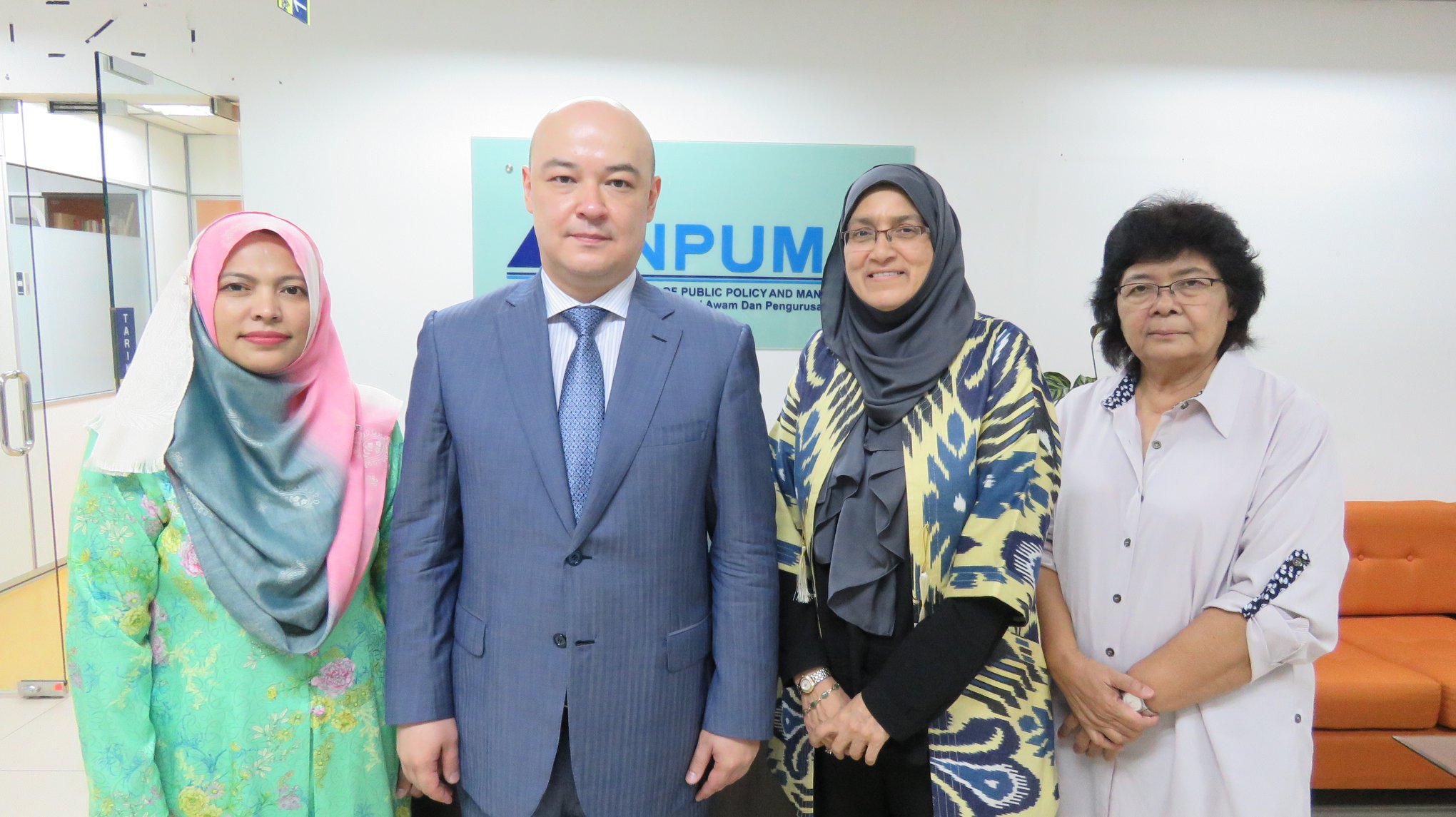 On April 30, 2019, the Ambassador of Uzbekistan to Malaysia Ravshan Usmanov met with the Executive Director of the International Institute of Public Policy and Management (INPUMA) at the University of Malaya Shakila Yacob.

The University of Malaya is historically considered the first and most prestigious institution of higher education in Malaysia. It is the only university in the country that is in the world top 200 and the absolute leader in national rankings.

During the negotiations, the Malaysian side was acquainted with the main provisions of the Decree of President Shavkat Mirziyoyev on the organization of the “El-Yurt Umidi” Foundation, as well as ongoing reforms in the republic in the fields of education, health, youth policy and socio-economic development. Information was provided on available higher education institutions, including branches of foreign universities in the country, as well as cooperation with leading Malaysian universities on launching franchise programs and establishing campuses in Uzbekistan.

According to the press service of the Foreign Ministry, the Malaysian side expressed interest in the participation of talented Uzbek youth in the Master of Public Policy Program through the “El-Yurt Umidi” Foundation.

In addition, Shakila Yacob voiced readiness to develop special short-term courses for students of the Academy of Public Administration under the President of Uzbekistan, as well as organizing an on-site 4-month program “Advance Diplomacy in Public Policy” with lectures by leading experts in the field of state building and management of Malaysia at specialized universities of Uzbekistan, in particular at the University of World Economy and Diplomacy. 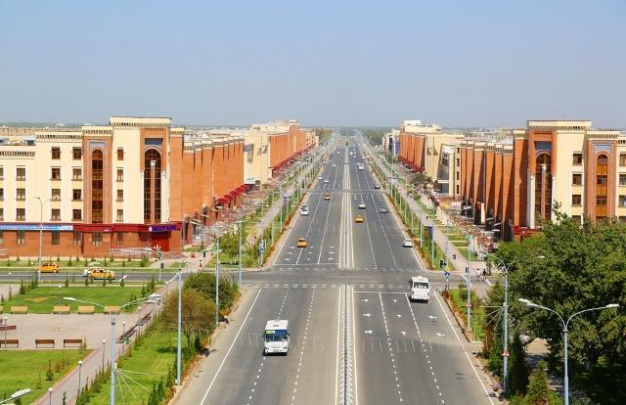 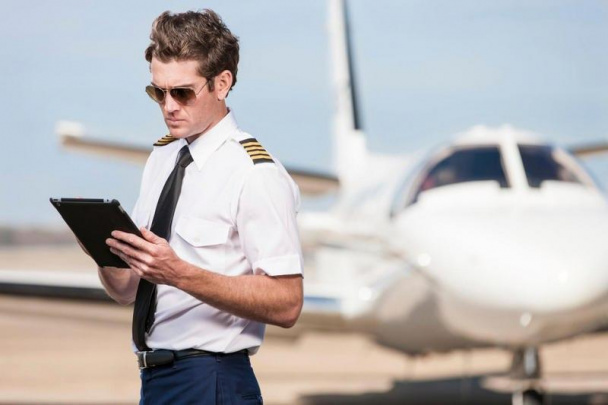 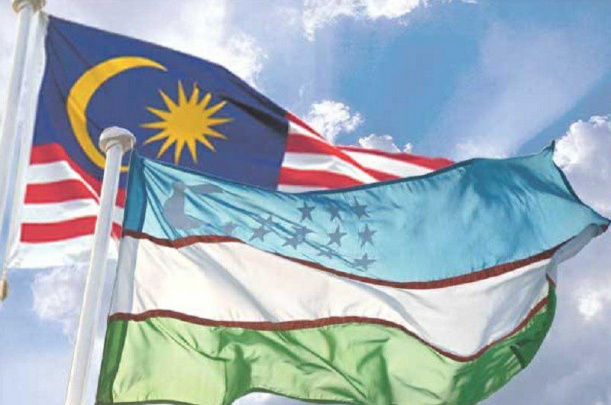 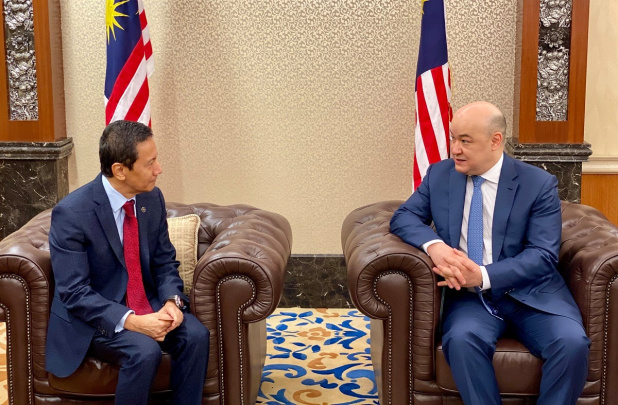