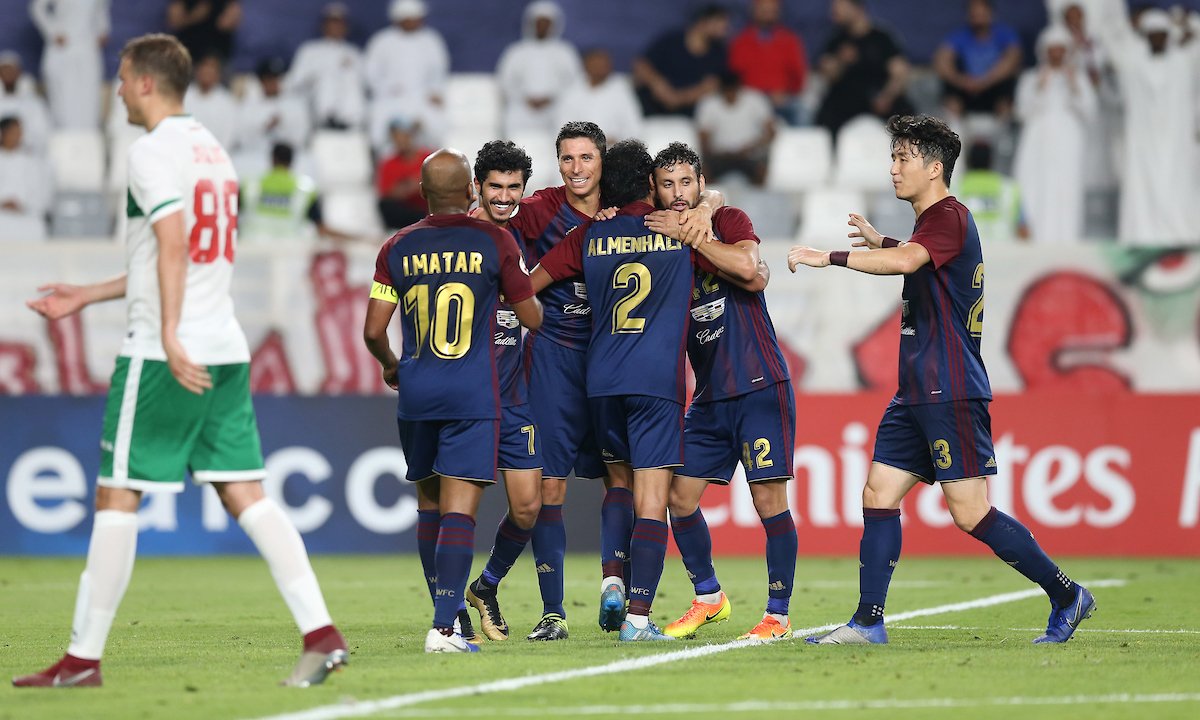 Emirati club Al Wahda rallied from a goal down to beat Uzbekistan's Lokomotiv 3-1 and storm into the last 16 of the AFC Champions League on Tuesday, May 7.

Tashkent-based Lokomotiv had beaten Al Wahda in all their three previous clashes and it appeared that would be the case once again when Temurkhuja Abdukholikov put the visitors ahead in the 47th minute after a gritty first half in the Group B match failed to produce any goals.

But Al Wahda got lucky in the 60th minute as they equalized through an own goal, defender Igor Jelic deflecting the ball into the Lokomotiv net off Argentine Sebastian Tagliabue's powerful first-time shot after Ismael Matar had supplied the ball to him.

Fired up, they piled on the pressure and earned a penalty when Oleg Zoteev handled the ball, and Brazilian Leonardo da Silva made it 2-1 from the spot in the 77th minute with his eighth goal of the tournament so far.

The hosts sealed their fourth straight victory in the first minute of added time, Khalil Ibrahim scoring off a deflection from goalkeeper al-Shamsi after he had blocked Leonardo’s shot.

Thus, FC Pakhtakor remains the only Uzbek club that has real chances to reach the Champions League play-offs. To do this, they need to beat Saudi Al-Ahly SC. The decisive game will take place on May 20th.