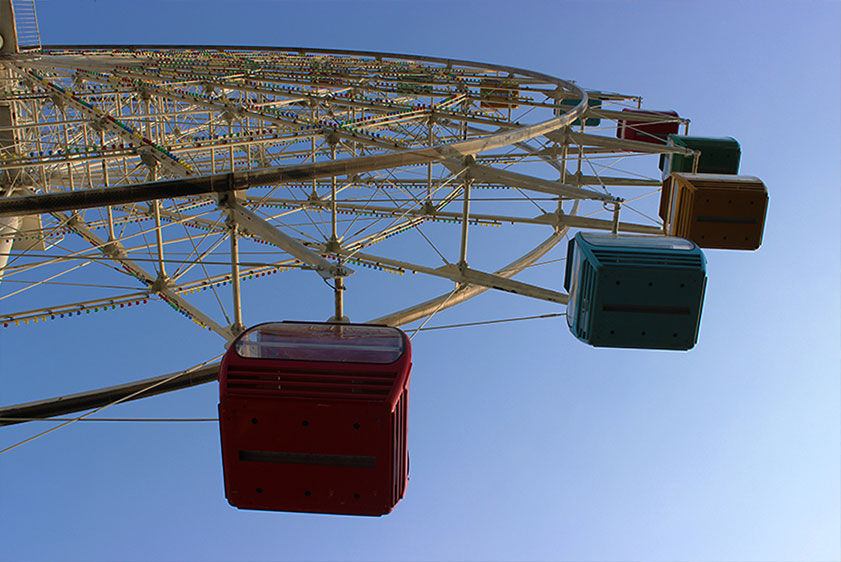 According to the document, the Code of the Republic of Uzbekistan on Administrative Responsibility, approved by the Law No. 2015-XII on September 22, 1994, has been supplemented with Article 97-1 in the following content:

“Article 97-1. While using attractions of recreational parks, violation of normative documents requirements in the field of legislation and technical regulations:

If the same offense is committed repeatedly within a year after imposition of an administrative penalty – citizens are imposed fines from five to seven times MMW, and officials – from ten to fifteen times MMW”.