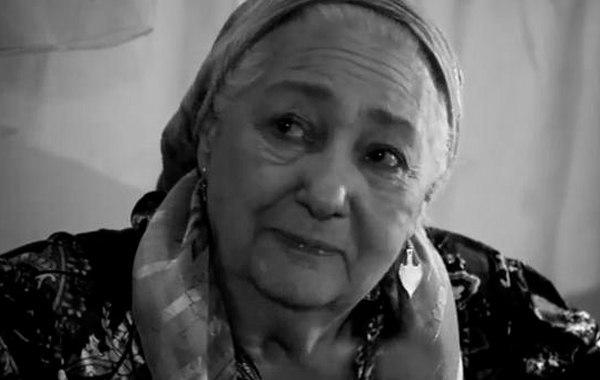 People’s Artist of Uzbekistan Yayra Abdullaeva died at the age of 89, a source confirmed to Kun.uz.

Yayra Abdullaeva was born on August 14, 1930 in Andijan. In 1950, she graduated from the Theatre and Artistic Art Institute named after Alexander Ostrovsky.

We express our condolences to the family and friends of the deceased.