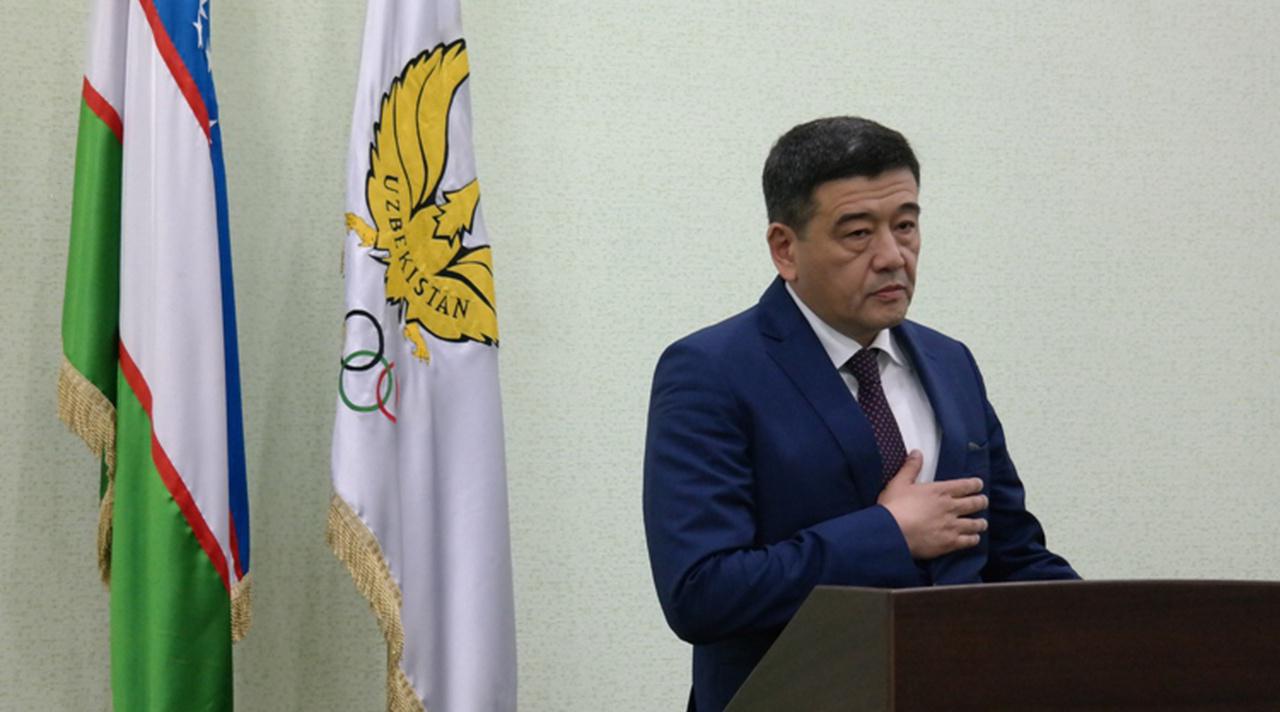 Ex-khokim of Tashkent, head of the Fencing Federation of Uzbekistan Rustam Shoabdurakhmanov has been appointed the new president of the National Olympic Committee (NOC), Kun.uz correspondent reports.

Earlier it was reported that on May 15, the NOC President Umid Akhmadjanov resigned.

Rustam Shoabdurakhmanov worked as the khokim of Tashkent in 2001–2005. On June 29, 2018, by a presidential decree, he was appointed head of the Directorate on construction, reconstruction and general repairing works of objects having special important social, cultural and historical significance under the Cabinet of Ministers.