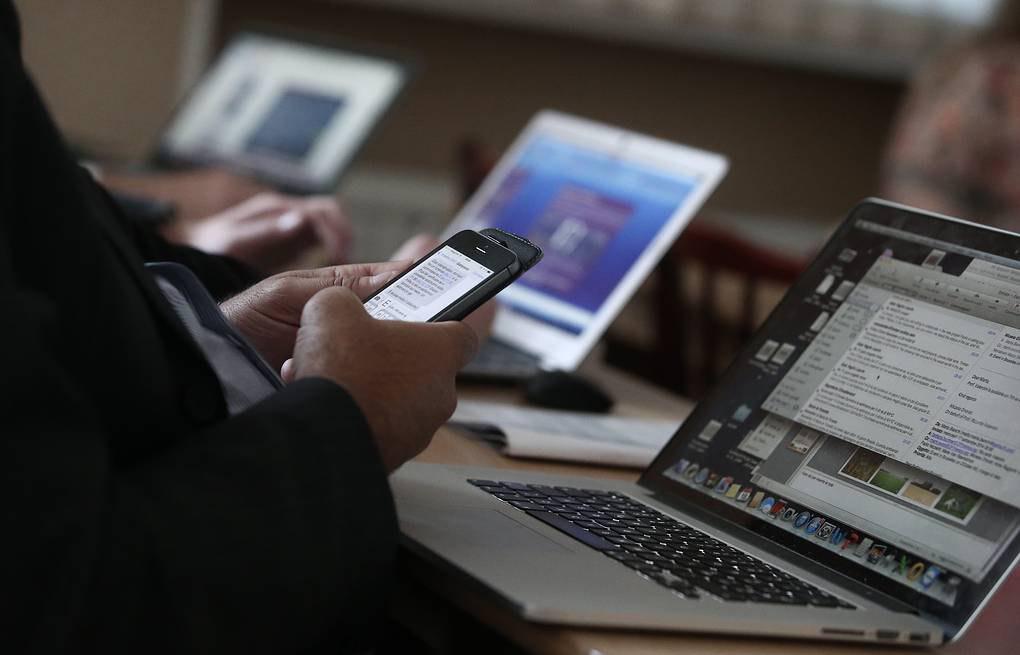 Speedtest.net internet-service, administered by the Irish company Ookla, has published a monthly rating of the Speedtest Global Index, which contains data on mobile and fixed broadband Internet speed in the world as of April 2019.

Speedtest calculates the speed and generates a rating based on its own data received from users who use the service to check the speed of their connection.