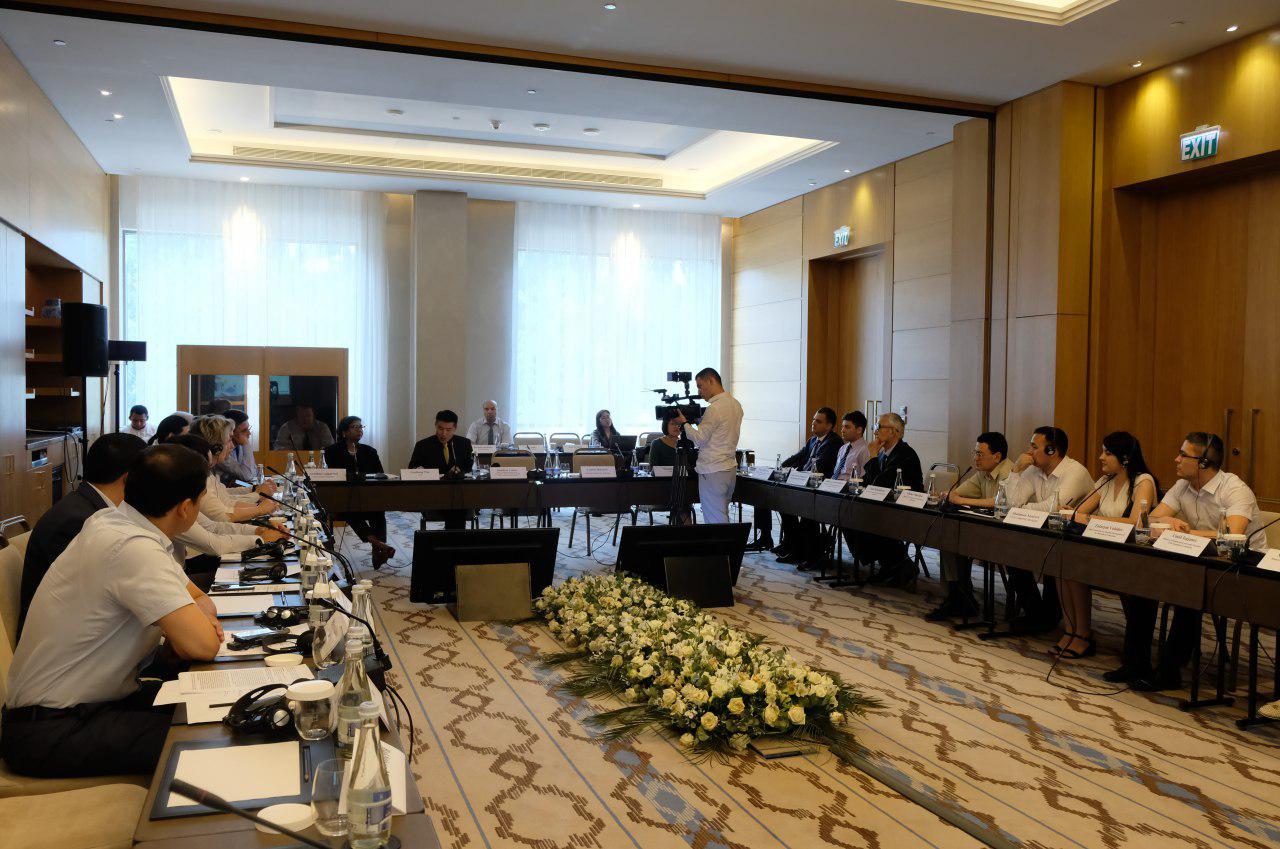 The initiative to create a new economic corridor between the cities of Shymkent-Tashkent-Khujand and the surrounding areas can expand regional dynamism. It will contribute to economic integration in the region. This was noted at the workshop of the Central Asian Regional Economic Cooperation (CAREC) program, in which the Asian Development Bank (ADB) serves as the secretariat.

According to Kun.uz correspondent, the cities of Shymkent, Tashkent, Khujand and the adjacent Turkestan, Tashkent and Sughd regions will be considered as a potential economic corridor within the framework of the CAREC program. Three cities and adjacent areas are within easy access to each other and they have a relatively large population — about 15% of the total population of Central Asia live in the Turkestan, Tashkent and Sughd regions.

They are also strategically linked to international markets. Shymkent is located at the international crossroads of Europe-East Asia and the Russian Federation-Middle East, including South Asia, and Tashkent and Khujand are tourist centers. Three cities and adjacent areas have a level of economic complementarity, especially in the field of agriculture and food.

There is also easy cross-border labor mobility between them, which is facilitated by close historical, cultural, ethnic and linguistic connections. 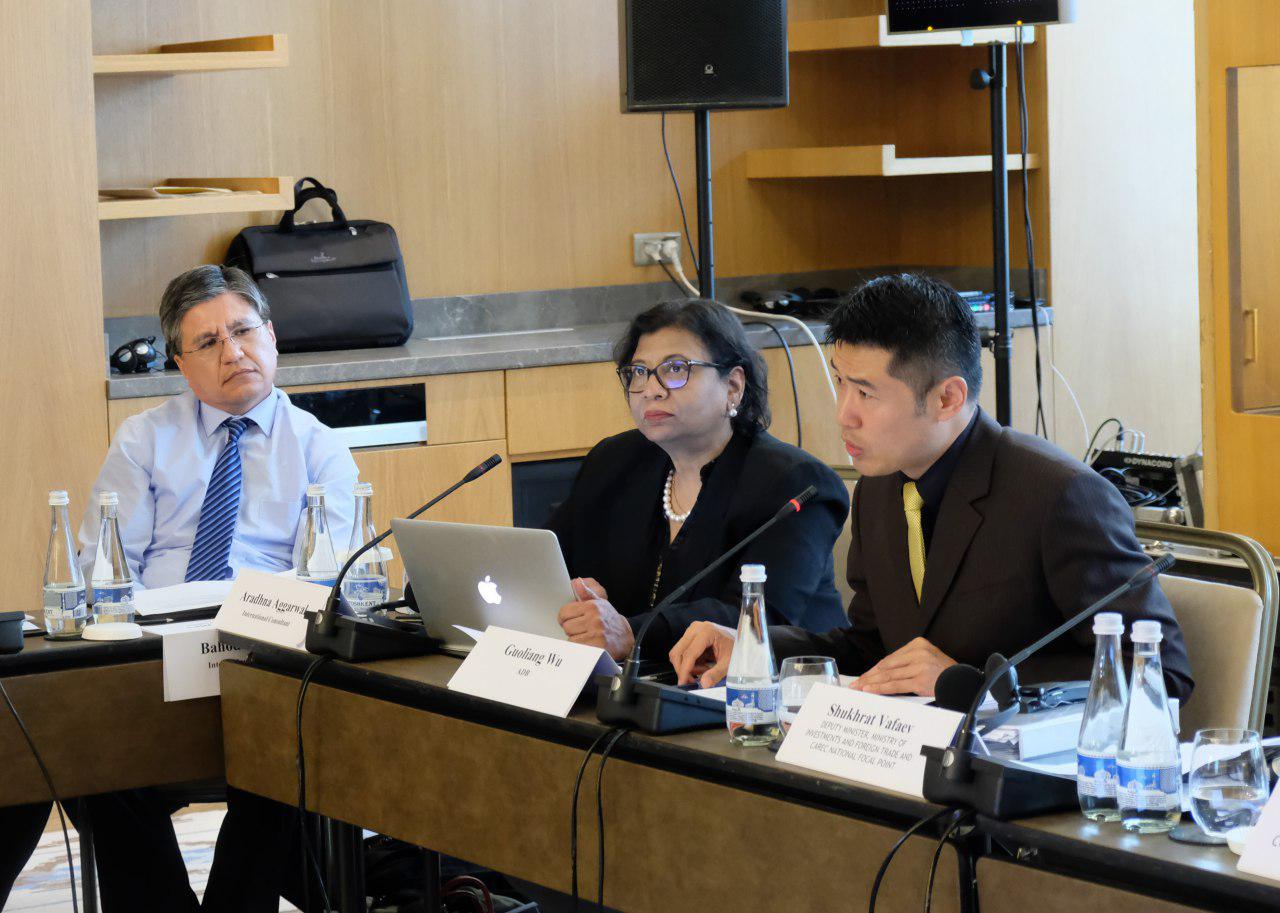 CAREC 2030 is a new long-term strategy adopted in October 2017 in the city of Dushanbe, which places great importance on the development of the economic corridor.

It should be noted that the new ADB technical assistance project is aimed at assessing the potential for the development of the economic corridor between Kazakhstan, Uzbekistan and Tajikistan, with emphasis on the major cities of Shymkent, Tashkent and Khujand and adjacent Turkestan, Tashkent and Sughd regions. The project is designed for three years and was developed in response to a request from CAREC member countries to explore the possibility of developing a new potential economic corridor to create opportunities for business development and employment.

ADB is committed to achieving a prosperous, comprehensive and sustainable Asia-Pacific region, while continuing its efforts to eradicate extreme poverty. In 2018, the bank approved loans and grants in the amount of $21.6 billion. ADB was founded in 1966 and its shareholders are 68 member states, 49 of which are countries of the region.