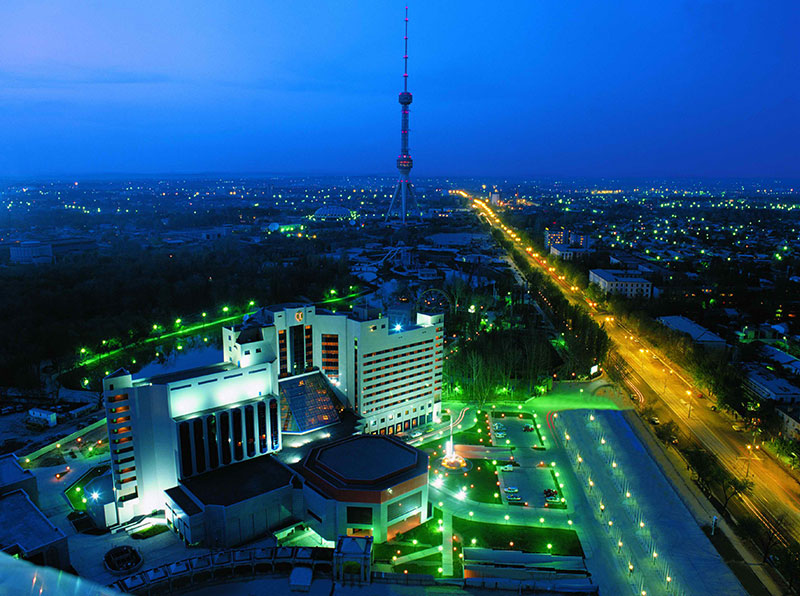 In May, a team of the public council at the Tashkent city administration presented the concept of “Tashkent-2025: Transformation” to the Prime Minister of Uzbekistan and the capital's khokim, and most of the expert recommendations were supported.

“As promised, we publish the main theses of the concept. It should be recalled that the presented option is not a ready-made strategy, but a preliminary concept for discussing and defining the vector of future work. Preparation of a detailed strategy - with programs of measures, roadmaps and draft NLA (normative-legal act) - is the next stage of work,” the public council said.

The main value of the project “Tashkent 2025: Transformation”, which is being implemented on the basis of the NVC (non-violent communication) “Center for urban studies”, defines the postulate “City for people” - the interests of citizens are put at the heart of all initiatives.

“We will be grateful for constructive comments and suggestions from the public. All of them will be analyzed and transferred to the city administration,” the experts emphasized.

The draft concept can be downloaded and viewed here.

Government of Uzbekistan plans to reduce the number of labor migrants by 16.6% in 10 years