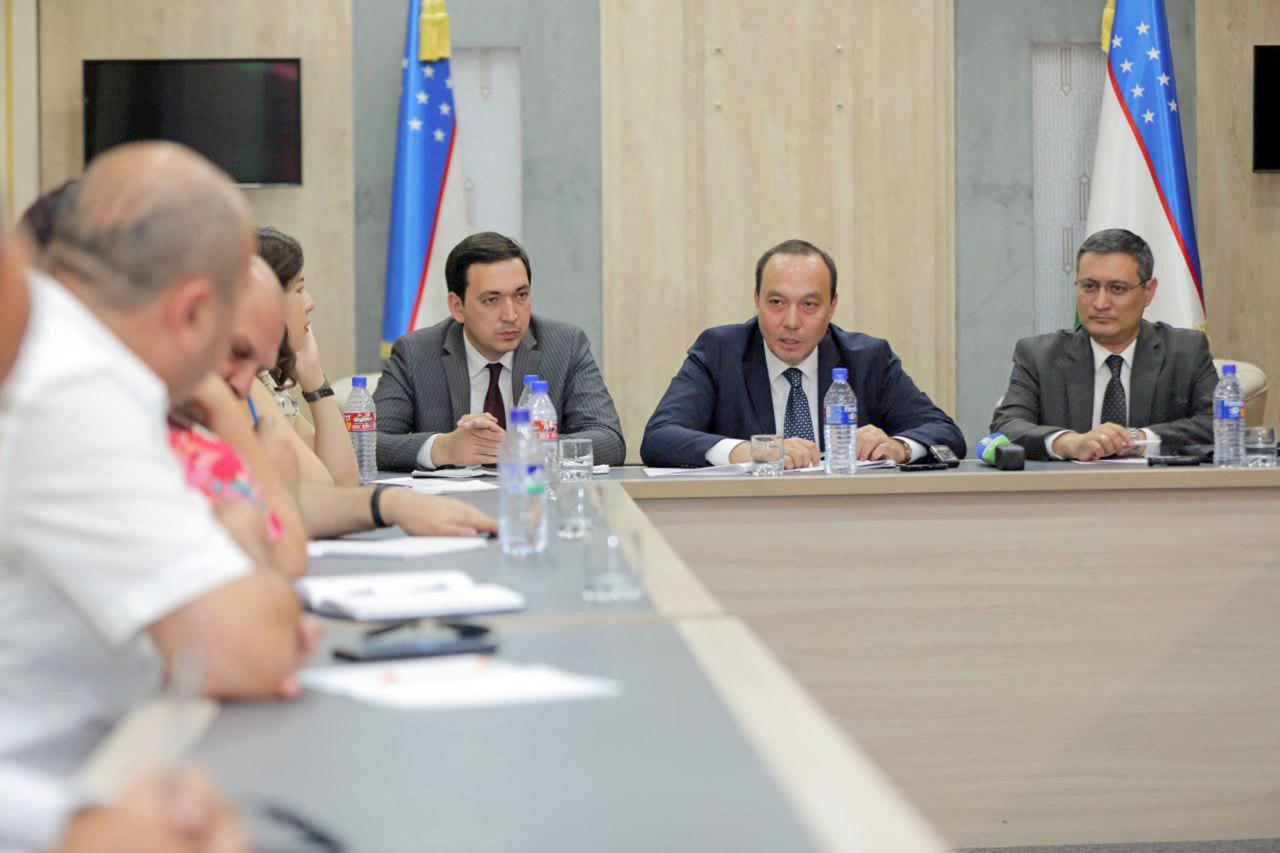 The main results of participation of the President of Uzbekistan in the Shanghai Cooperation Organization Summit, held in Bishkek, and the Summit of the Conference on Interaction and Confidence Building Measures in Asia (CICA), held in Dushanbe, were announced at a briefing organized by the Information and Mass Communications Agency.

During the event, information on measures taken to strengthen multilateral ties in politics, economics and security in the region, including within the CICA was presented.

As the director of the Institute for strategic and interregional studies Eldor Aripov explained, it is very important that the position of Uzbekistan should be represented in the Conference on Interaction and Confidence Building Measures in Asia.

“All the leading Asian countries take part in the Forum. Ignoring this structure can lead to ignoring our interests, which is unacceptable. Uzbekistan’s position on all important issues of regional development must be taken into account,” the expert declared.

In support of his words, he cited an analysis of the international situation, which the President of Uzbekistan delivered in his speech at CICA. The head of state stressed that the modern system of international relations is characterized by growing instability and unpredictability. Most importantly, there is a crisis of confidence, clashes of various interests and competition between world centers of power are becoming tougher. Tensions remain in Syria. Fighting continues in Yemen. The situation around Iran, which borders with some countries of the region, is becoming aggravated.

“The problem of trust is familiar to us. More recently, the situation in Central Asia looked different. We had a lot of problems that had not been solved for decades. Today a treaty on the delimitation of borders with Tajikistan and Kyrgyzstan was signed. The situation is assessed normal. In 2018, the number of offenses on the Uzbek-Kyrgyz border decreased by 65% compared with 2017. Regional trade is actively developing. At the end of last year, Uzbekistan’s trade with the Central Asian countries grew by 50%. But most importantly, we have returned the mutual confidence. This is the great merit of our president’s foreign policy, which is recognized by all. And not only in the region, but far beyond its borders,” Eldor Aripov noted.

18:35 / 21.03.2019
New head of the Institute for Strategic and Interregional Studies under the President appointed
Top