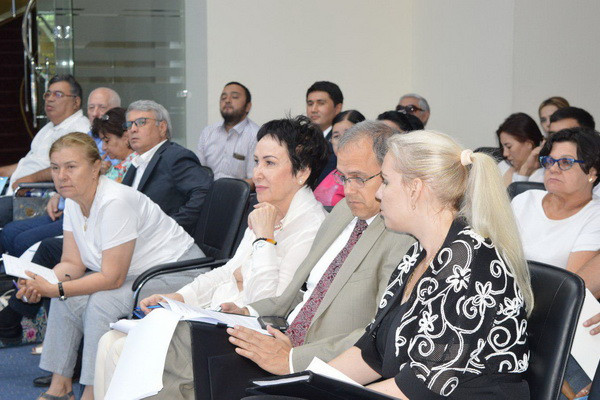 A public discussion of the draft Law “On non-state non-profit organizations” took place. Representatives of key ministries and departments, the chambers of Oliy Majlis, non-governmental non-profit organizations (NGO) and other institutions of civil society took part in it, the press service of the nationwide movement “Yuksalish” reports.

Some norms duplicate, and sometimes contradict each other, which necessitates development and adoption of a consolidated backbone legislative act of direct action in the field of NGO, taking into account the modern realities of Uzbekistan and advanced foreign practices.

According to the participants, creation of a unified normative-legal act, which establishes the main priorities of the state policy in development of civil society, will create conditions for formation of a favorable legal environment that will increase the level of NGO involvement in the design and implementation of programs for the socio-economic development of regions and the country as a whole.

It will help ensure further strengthening of the material-technical base of the activities of NGO, enhancing their role and importance in the government decision-making and public administration.