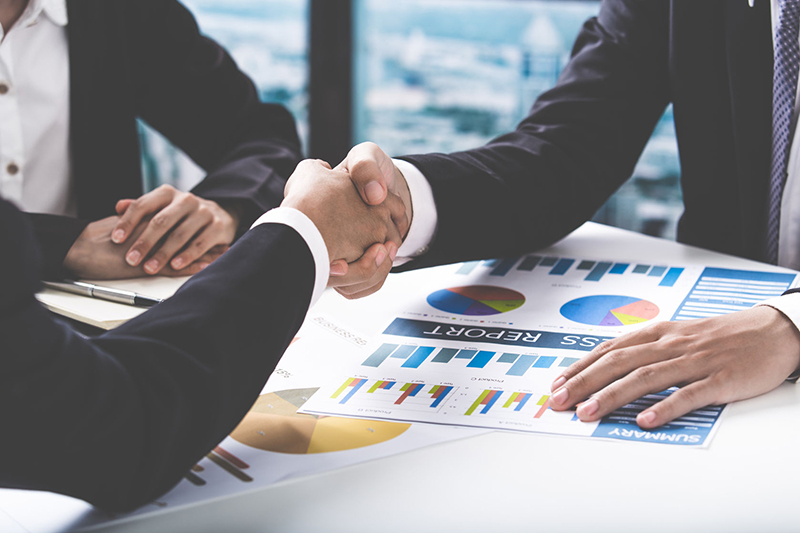 In Uzbekistan, the state continues to work on reducing its participation in the economy. On June 27, the State Assets Management Agency published a draft presidential decree proposing to publicly bid state-owned shares in 158 companies across the country.

Among them are such companies as Andijanneft, Ipak Yuli Bank, and the Elsis-Savdo trading system. Most assets are offered at 100%, but there are enterprises where the state owns 25% or less. For example, if the project is adopted in the current form, the state will sell 0.41% of its share in the Ipak Yuli Bank, 0.32% in the Kokand Mechanical Plant, and so on.

Reduction of the state’s share in business is one of the main goals for the coming years. Since the beginning of the year, the state has announced its withdrawal from the alcoholic, alcoholic beverage and wine-making businesses, as well as oil and fat industries.

In April it became known that state shares in large chemical enterprises, several factories of agricultural machinery and banks would be put up for sale. Earlier, the sale of state shares in Pepsi Uzbekistan, the hotel "Uzbekistan" and other major assets was reported.

In 2018, the state sold 842 assets to private owners, but there are still enough state enterprises and institutions in the country - more than 20 thousand. 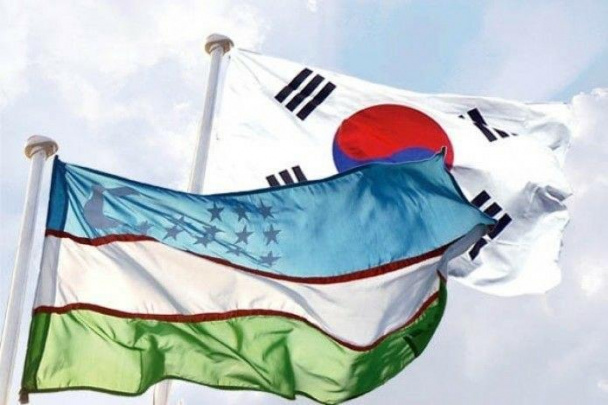 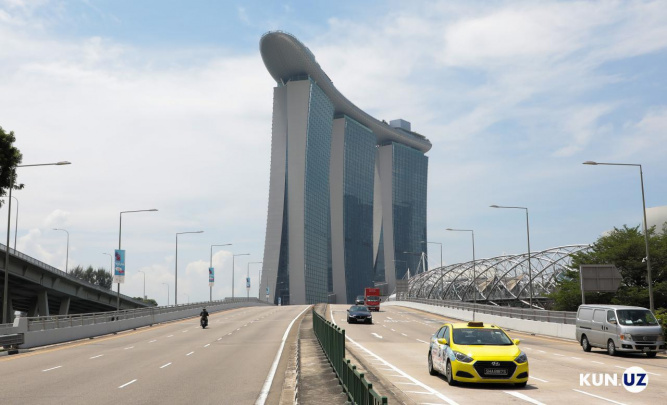 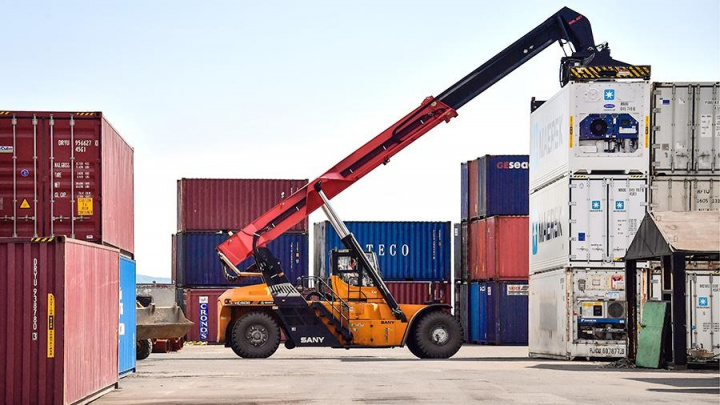 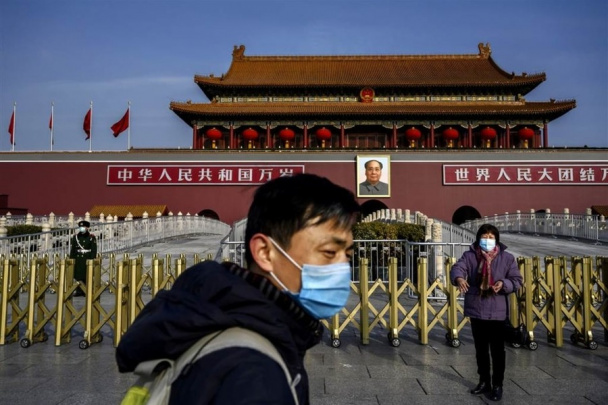