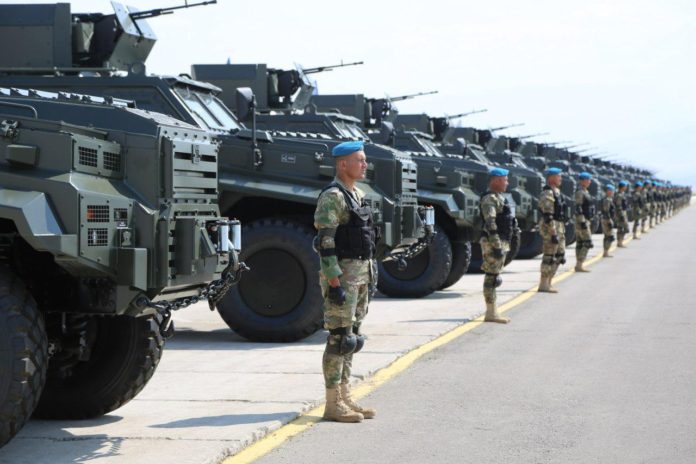 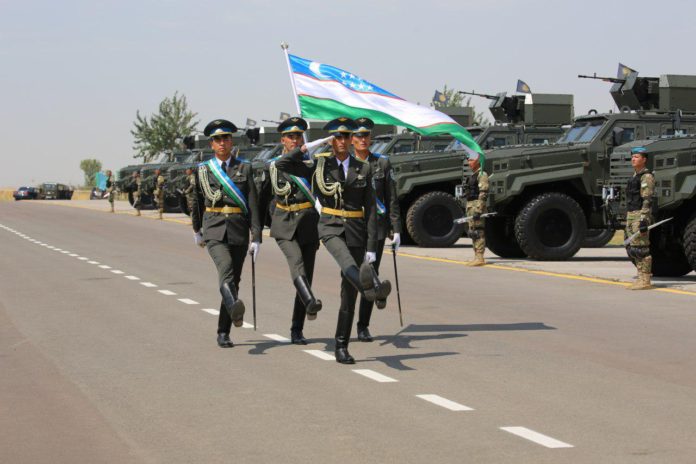 It is known that in 2017, an agreement was signed between the private defense company Nurol Makina (Turkey) and UzAuto (Uzbekistan) on the joint production of 1,000 units of Ejder Yalçın armored vehicles in Uzbekistan. According to the contract, the first 24 cars are delivered to Uzbekistan, their production is now expected to be carried out at an Uzbek enterprise. The country has also the right to sell them for export. 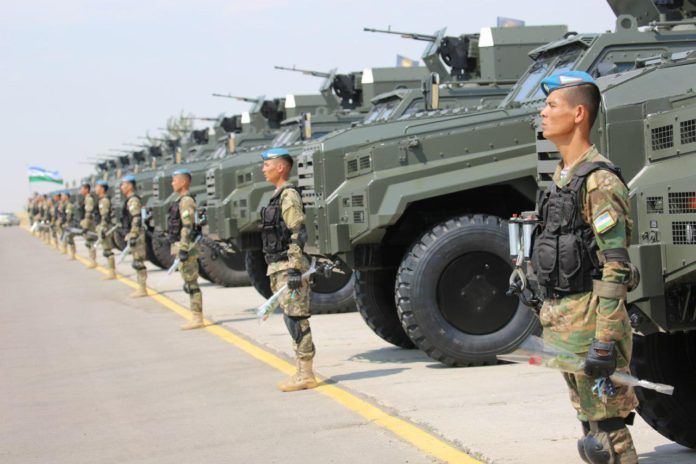 Ejder Yalçın features a V-shaped hull design, integrating floating floor plates and blast mitigation seating to provide protection against mines and IED's. It can accommodate up to 11 personnel and can carry a payload of up to 4 tons. 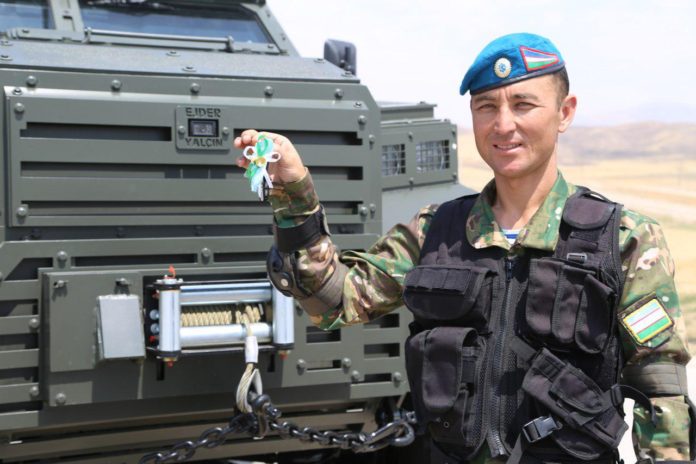 The vehicle is equipped with optionally integrated, remote-controlled and manually-operated weapon stations. It is fitted with two gun ports on the roof. The optional armament mounted on the vehicle includes 7.62mm and 12.7mm machine guns, a 25mm anti-aircraft gun and a 40mm automatic grenade launcher. 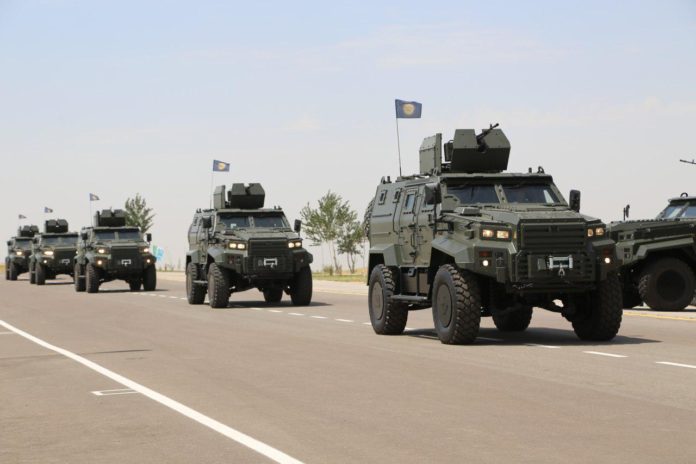 According to the agency, Ejder Yalçın will be used to monitor the territories bordering Afghanistan.