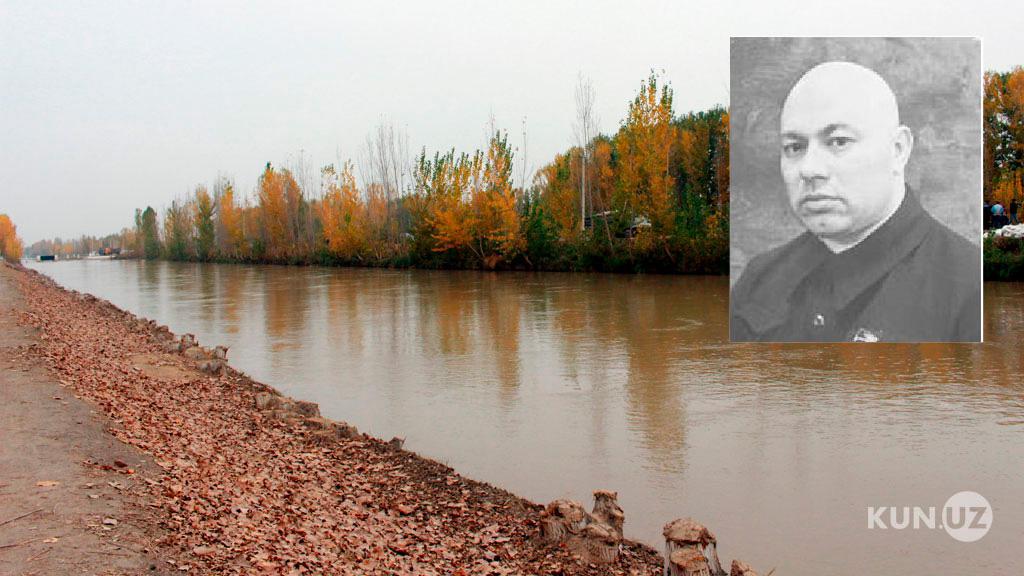 A draft resolution of the Cabinet of Ministers on the solemn celebration of the festive event “Eighty years of the Grand Fergana Canal” has been published on the portal of discussing draft normative-legal acts.

The draft document says that this year marks the 80th anniversary of the construction of the Grand Fergana Canal, which is of great importance in the socio-economic life of the Fergana Valley. It is also the main canal in irrigating agricultural lands.

If the document is approved and enters into force, the Ministry of Foreign Affairs will be instructed to invite representatives of Kyrgyzstan and Tajikistan to participate in the events.