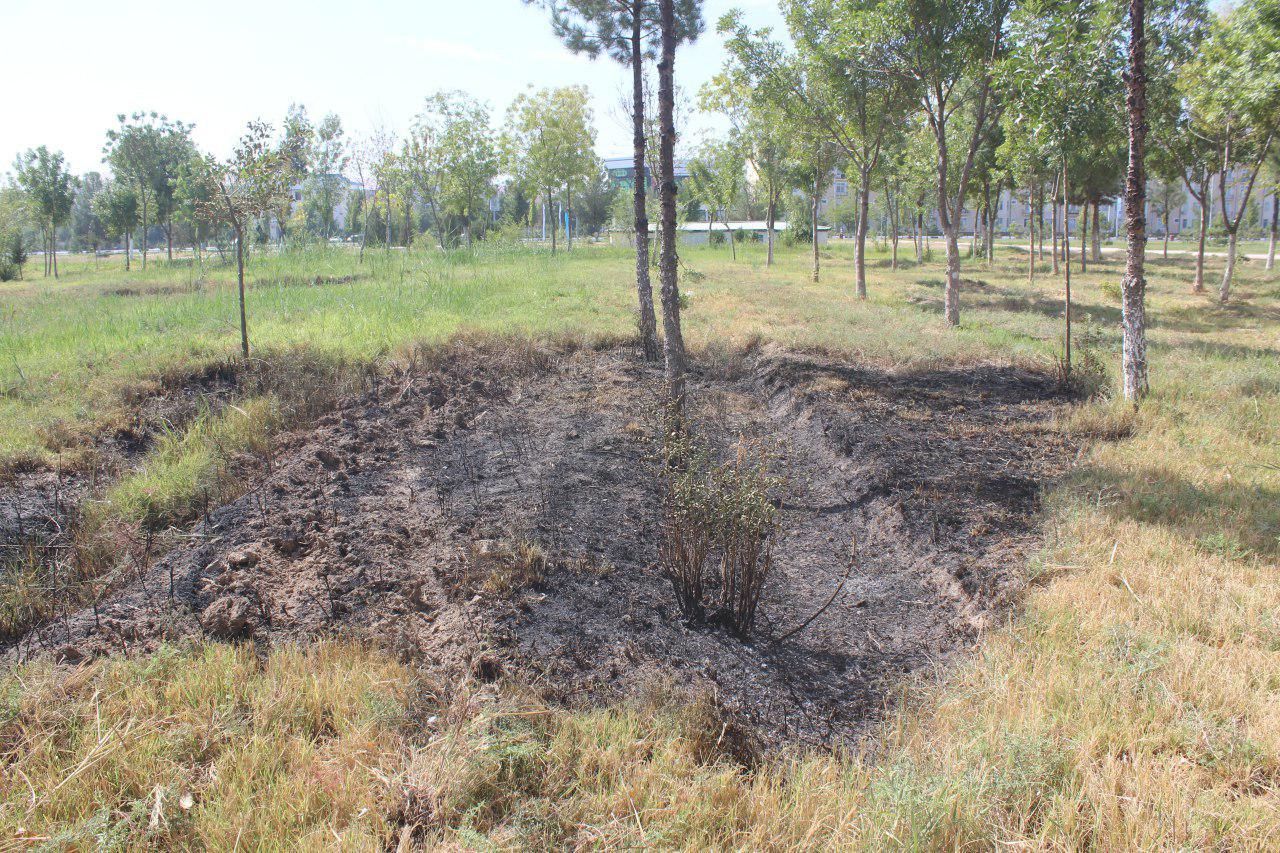 On the night of September 2, dry grass caught fire after fireworks in Samarkand and Karshi, the fire safety press service said.

It should be recalled that today morning a video appeared on social networks which shows a place being on fire. It occurred as a result of grandiose fireworks organized in honor of the Independence Day.

“A fire occurred in Karshi on an area of 40 square meters, three firefighter crews arrived at the scene and extinguished it in five minutes. Dry grass on the territory of 40 square meters also burned in Samarkand. Firefighters put the fire out at around 21:27,” the report said.

According to the press service, the fire occurred at 300 meters from the venue for the fireworks in Karshi and at 350 meters in Samarkand.

It should be recalled that on September 1, at 21:00, the launch of festive fireworks took place throughout the country.

16:42 / 24.01.2020
Culture Ministry: Residential buildings will not be demolished in Samarkand for the sake of constructing hotels for the SCO summit
Top