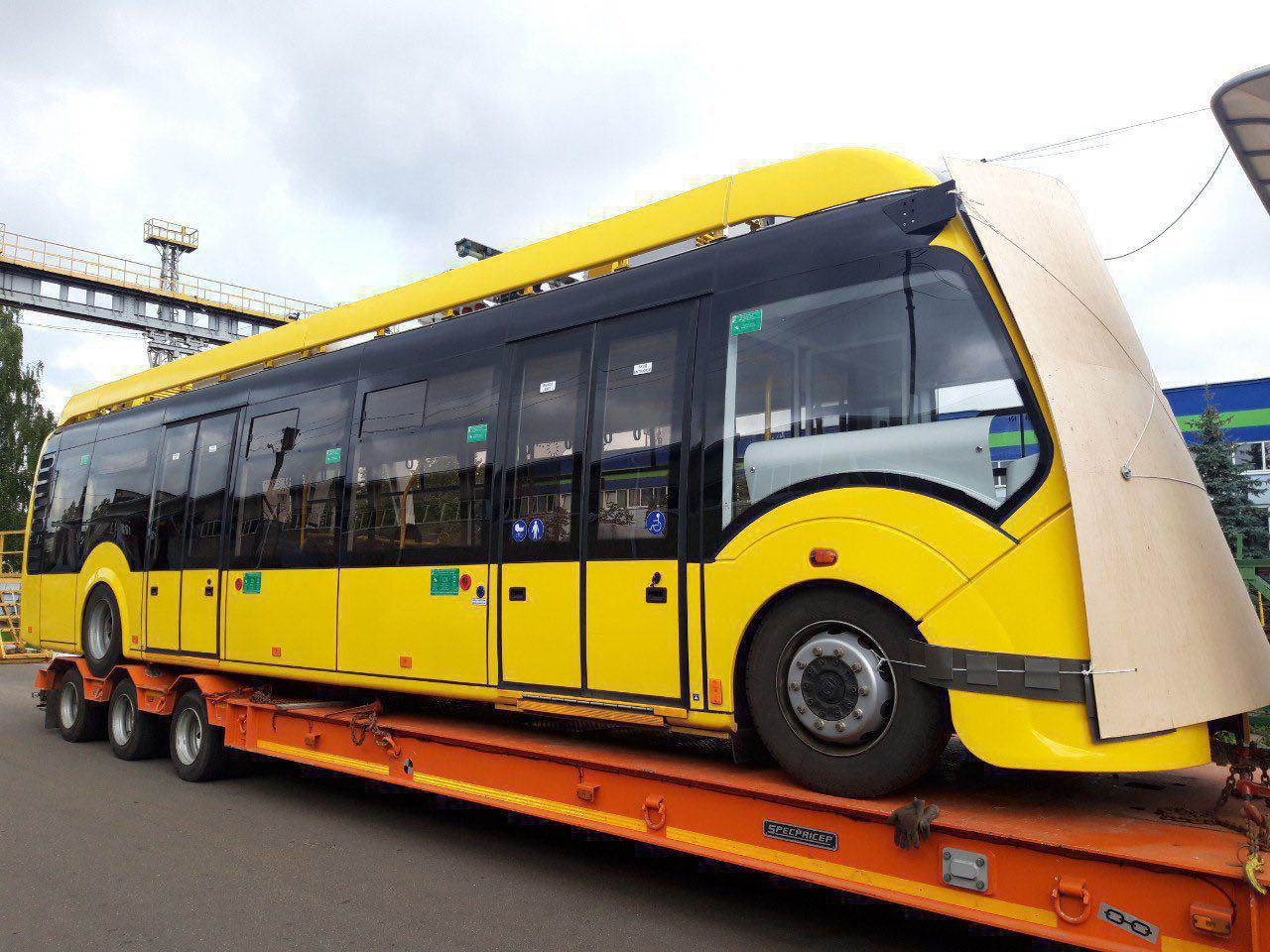 According to the Memorandum between JSC Toshshahartranskhizmat and Belarusian company Belkommunmash, it is planned to test electric buses in Tashkent for passenger transportation.

In accordance with the agreement, the first vehicle of such kind has been delivered to Tashkent, Toshshahartranskhizmat reports.

Prior to this, Toshshahartranskhizmat carried out organizational work related to operation of the electric bus on the route. In particular, charging stations were installed in 2 locations to support the electric bus.

In the near future, it is planned to launch the bus on one of the shortest routes.

The special commission will study all the cases related to the operation of electric vehicles. In particular, movement possibilities under the hot climate, its impact on passengers’ health and other aspects will be analyzed in detail, the report reads.

12:37 / 15.08.2019
“Toshshahartranskhizmat”: Increasing the fare for public transport was a necessary measure
Leave a comment.You must register to post a comment!
Authorization with social networks