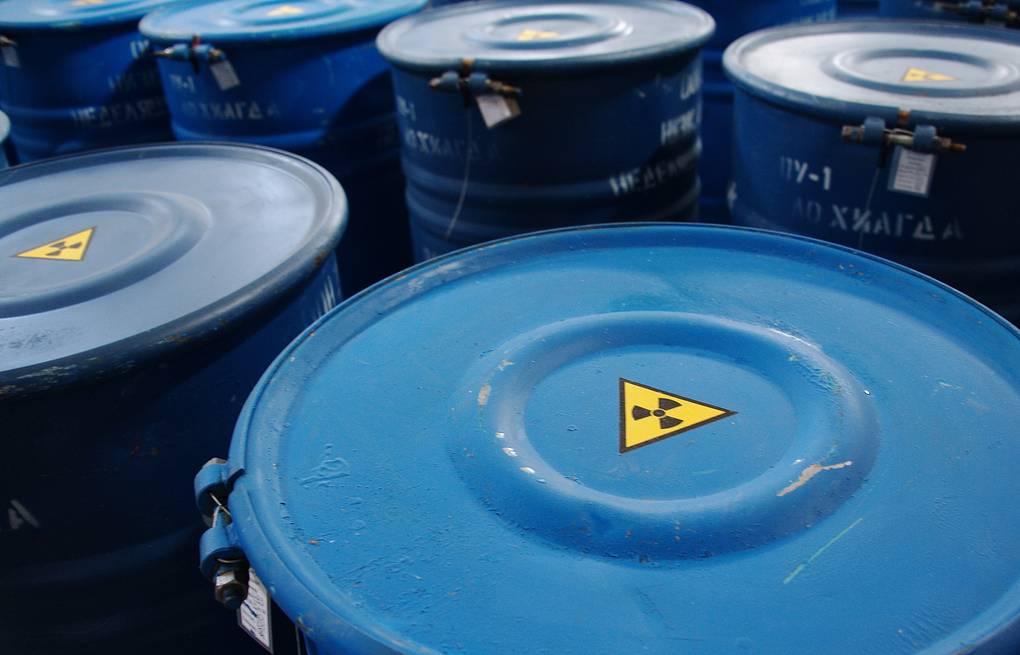 Within the framework of the visit to Japan, the government delegation of Uzbekistan held meetings with such large companies as Mitsubishi Corporation, Marubeni Corporation and Itochu Corporation.

During the meeting with representatives of the largest diversified holding Mitsubishi, prospects of the company’s participation in the creation of modern greenhouse complexes based on advanced Japanese technologies, localization of synthetic fibers and resins in Uzbekistan, construction of solar and wind power stations on the principles of public-private partnership and implementation of several projects in the oil and gas sector were discussed.

Leaders of the Marubeni Corporation considered proposals on enhancing activities in Uzbekistan through participation in large projects in the field of metallurgy, oil and gas and chemical industries, as well as transport construction and production of agricultural and household appliances with the involvement of funds from the Japanese government and investors.

Itochu Corporation worked out mechanisms to strengthen its presence in the Uzbek market by increasing production volumes and the level of localization of component parts in order to meet the needs of the domestic market and export to third-country markets. The Japanese side also took with interest the proposal to develop new segments of automotive products and diversify their activities, covering the textile, chemical, mining and food industries.

In addition, mutual intentions were also discussed with partners on the conclusion of new contracts for the supply of natural uranium from Uzbekistan to Japan.

20:12 / 07.01.2020
Uzbekistan to supply Japan with uranium for over $1 billion
Leave a comment.You must register to post a comment!
Authorization with social networks