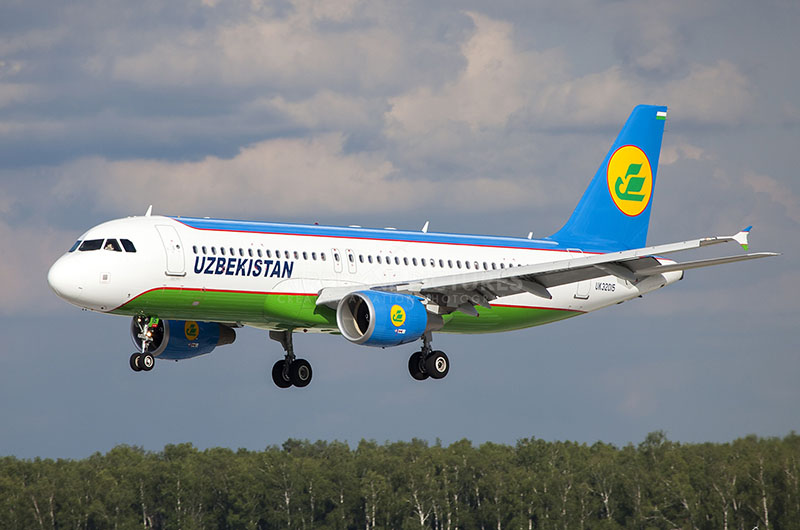 An airplane of Uzbekistan Airways, which operate en route Tashkent–Yekaterinburg, was directed to Tyumen due to the closure of the Koltsovo airport, where the military transport aircraft made an emergency landing.

“An A320 plane, operating the flight HY661 on the route Tashkent–Yekaterinburg, left for the alternate airport in the city of Tyumen,” the company said.

The reason was closure of the Koltsovo airport (Yekaterinburg) due to technical issues. There were 103 people onboard. After opening of the airport, the aircraft will fly to its destination.

12:04 / 27.12.2019
Airplane carrying 100 people crashes in Kazakhstan killing at least 15
Leave a comment.You must register to post a comment!
Authorization with social networks