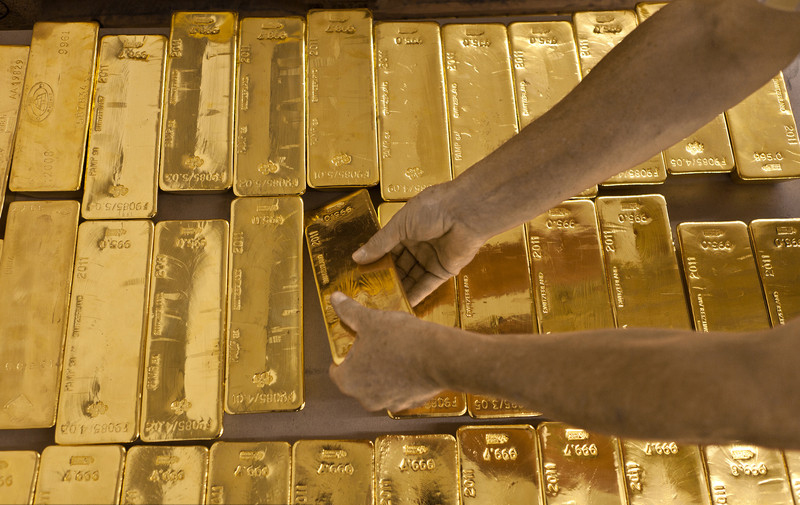 According to the results of September 2019, Uzbekistan is among the TOP-20 largest gold holders in the world, Spot writes with reference to the World Gold Council (WGC) data.

Uzbekistan has begun to inform the Council about its reserves since March – then it was in the 16th place with 348.4 tons. The reduction can be explained by the fact that gold exports reached record-level in five years.