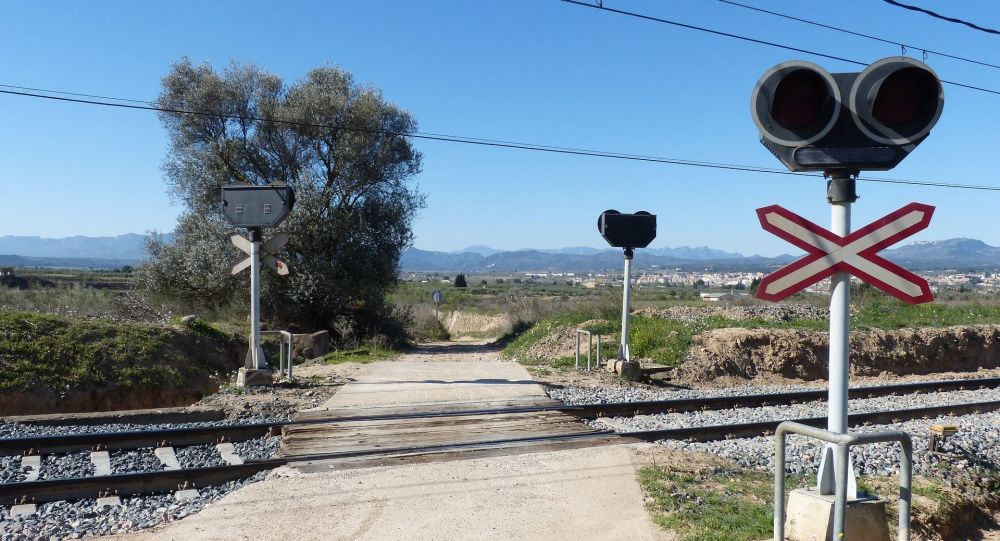 A traffic accident involving a car and a train occurred on the Nukus-Turtkul railway, the Ministry of Interior said.

“On October 13 at 16:35, on the Nukus-Turtkul railway line, a train heading along the Kungrad-Tashkent route collided with a Nexia car,” the statement said.

As noted in the report, the driver of the car crossed the railway when the train was coming. There were no injuries in the accident.

The train continued its movement at 16:52.

12:38 / 21.12.2019
Uzbekistan can now transport goods along the new railway corridor to four countries at a unified transit tariff rate

17:35 / 23.10.2019
Nukus to host international conference on Aral Sea issues
Leave a comment.You must register to post a comment!
Authorization with social networks