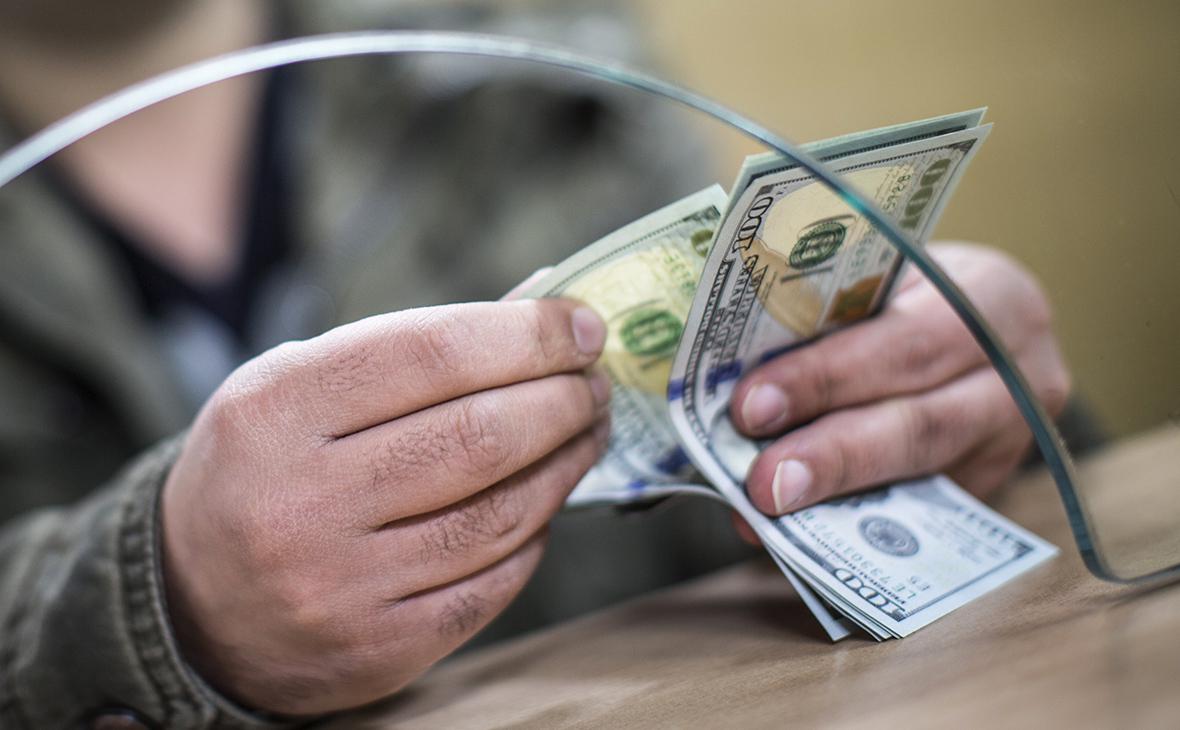 According to the results of the survey conducted by the Central Bank, most people believe that the US dollar exchange rate will be around 9837-9895 soums by the end of 2019.

Reportedly, expectations of the population and businesses on the change in prices in the Q3 of 2019 were highly influenced by the announcement and increase in prices for fuel and energy products.

“The exchange rate expectations of the respondents have been formed under influence of uncertainty over the national currency’s volatility in the coming years,” the Central Bank said.

Also, in the Q3, higher rates of devaluation of the national currency and subsequent indexation of wages in the public sector contributed to the additional pressure on inflationary expectations.

19:02 / 05.02.2020
Central Bank: Purchasing power of the population decreased at the end of 2019
Leave a comment.You must register to post a comment!
Authorization with social networks