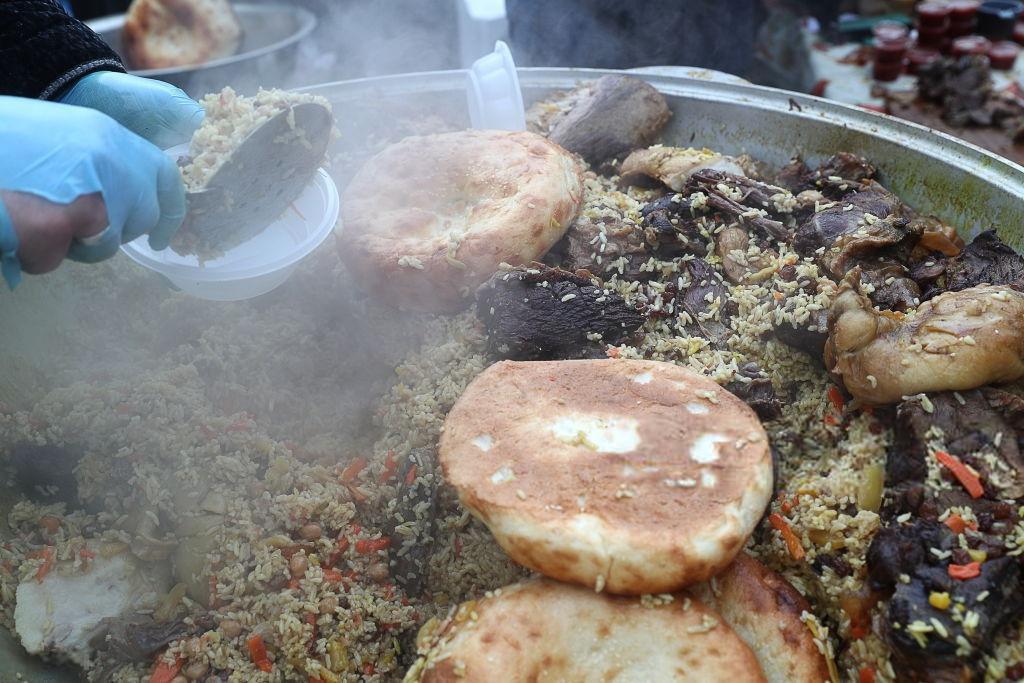 The GHI index is published annually by the non-governmental organizations Concern Worldwide and Welthungerhilfe. Estimates are calculated using a three-step process that relies on available data from various sources.

For each country, values are determined by four indicators:

Malnutrition: proportion of the population that is undernourished (that is, when the calorie intake is insufficient).

Child malnutrition: proportion of children under five years old who have been underfed (that is, low in weight for their height, indicating acute malnutrition).

Growth retardation in children: proportion of children under the age of five who are stunted (that is, they are short for their age, which indicates chronic malnutrition).

Child mortality: mortality rate of children under five years of age (partially indicates a mixture of factors such as inadequate nutrition and an unhealthy environment).

Then, in the study, each of the four component indicators is assigned a standardized score on a 100-point scale, based on the highest indicator level observed globally in recent decades.

The worst performance is recorded in some African countries, Pakistan, India and neighboring Afghanistan.