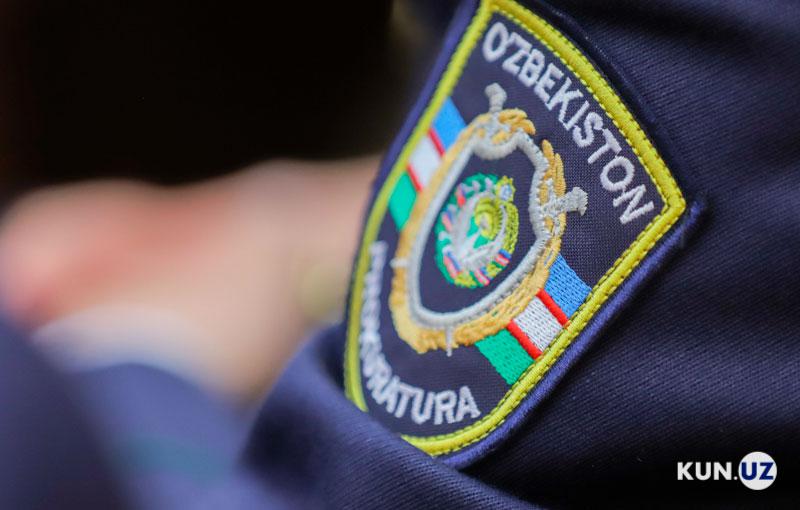 As the press service of the Prosecutor General’s Office reported, the supervisory authority in cooperation with the relevant ministries and institutions created a working group and developed an action plan, as well as a mechanism for its implementation.

In the Tashkent region, the working group intends to study the activities of contractors, customers, as well as all organizations that work in the construction industry. First of all, prosecutors intend to study the level of corruption in this area. It is also planned to organize various events at places and conduct an anonymous survey. The survey will be organized among the population and entrepreneurs.

In addition, members of the working group intend to study the opinion of the population on the construction of new facilities. They plan to visit places where installation work is underway.

According to the supervisory authority, the Prosecutor General’s Office, the Ministries of Justice and Construction are currently studying all the normative-legal acts adopted in 2018-2019 in the field of construction. The above bodies also intend to conduct an inventory of all documents and organize an appropriate legal examination.

It should be recalled that in May of this year, Shavkat Mirziyoyev signed a decree “On measures to further improve the anti-corruption system in the Republic of Uzbekistan”. According to the document, the government approved the state anti-corruption program for 2019-2020.

From August 1, an interdepartmental commission, as an experiment, was instructed to organize, with the involvement of the public and leading experts, including foreign ones, implementation of the project “Sphere without corruption”. At the initial stage, monitoring will be conducted in the areas of capital construction and higher education, with a phased implementation of the project from April 1 2020 in other areas.

Unfortunately, in Uzbekistan, there is no specific methodology for determining the level of corruption in a particular area. According to many experts and organizations, the construction industry is the most corrupt.

23:21 / 28.12.2019
Ministry of Health: 2020 will be a year of the system’s decisive fight against corruption
Leave a comment.You must register to post a comment!
Authorization with social networks