Banks are allowed to sell foreign currency to individuals in an equivalent of up to $100 without a passport requirement, Spot writes. 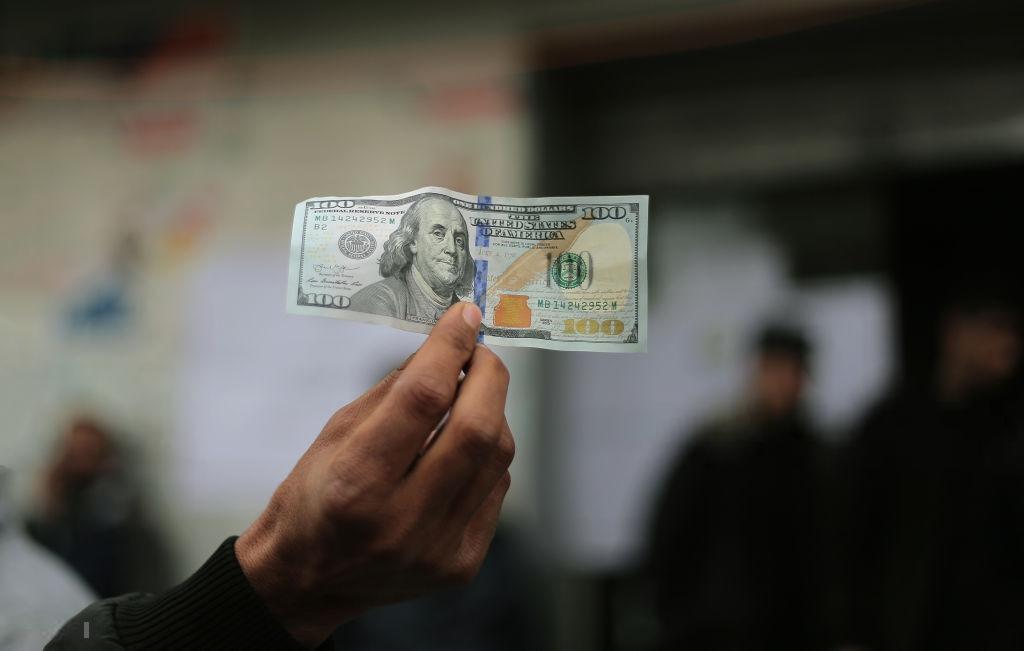 This is approved by a decree of the Central Bank, which amends the Internal Control Rules on countering the legalization of proceeds from crime, the financing of terrorism and the financing of the proliferation of weapons of mass destruction in commercial banks.

Prior to this, banks were required to independently take measures to properly inspect customers in the event that individuals purchase foreign currency in any amount.

It should be reminded that starting from October 1, ATMs in Uzbekistan ceased to issue cash foreign currency.

19:02 / 05.02.2020
Central Bank: Purchasing power of the population decreased at the end of 2019
Leave a comment.You must register to post a comment!
Authorization with social networks