Settlement of the conflict in Afghanistan is a key factor in establishing stability in the region, the SCO Secretary General Vladimir Norov said speaking at the Xiangshan Security Forum, RIA Novosti reports. 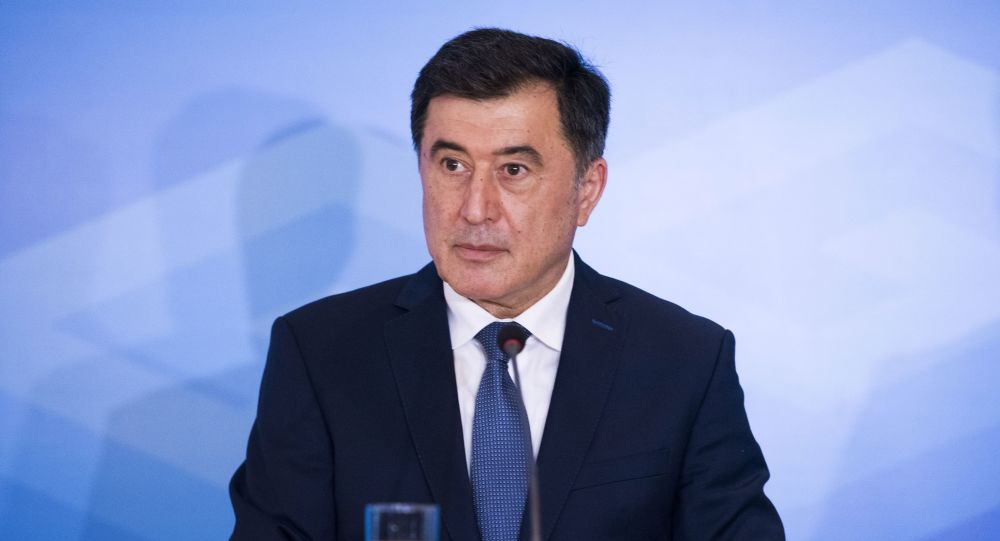 He added that the SCO is making a significant contribution to solving this problem.

“Afghanistan continues to maintain the status of the largest producer and supplier of opiates in the world, the proceeds from the sale of which is one of the main sources of financing terrorism,” Norov added.

He also recalled that with the SCO’s coordinating role of anti-terrorist structure in 2018 alone, more than 360 crimes of a terrorist nature were suppressed at the stage of preparation. More than 80 underground terrorist cells were neutralized, 67 militants, including ten leaders of terrorist groups, were liquidated.

At the same time, the SCO is planning a series of anti-drug activities jointly with ASEAN and the relevant UN office, Norov said.

Over the past five years, with the joint efforts of the Organization’s member states, more than 40% of narcotic substances found throughout Eurasia have been seized.

At the same time, the Secretary General emphasized, the SCO’s experience in the fight against drug trafficking is becoming more and more popular in the regional and international context.