The International Arbitration Court obliged Uzbekistan to pay $40 million to a Turkish businessman. 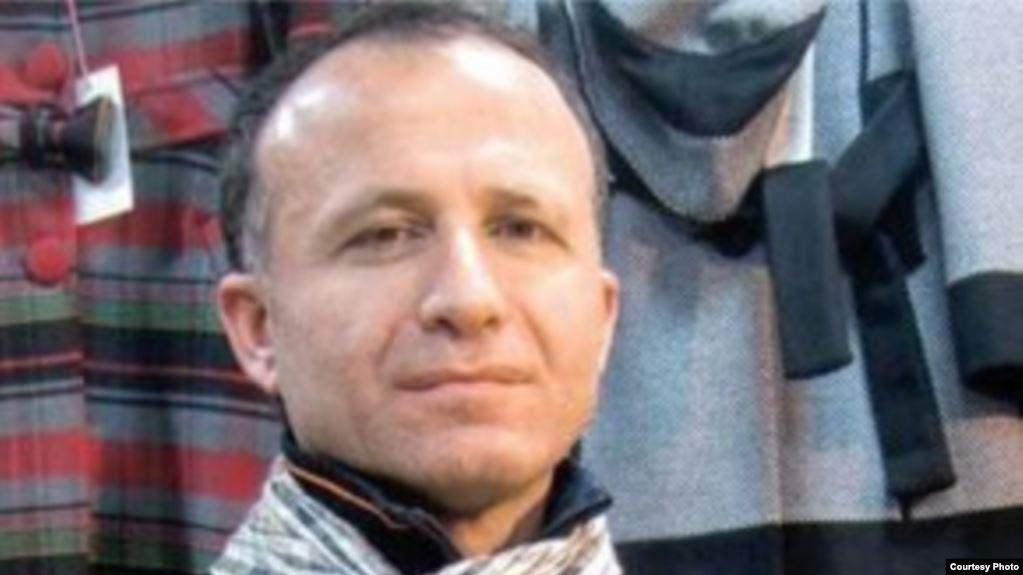 According to the Global Arbitration Review, the IAC, formed under the auspices of the International Center for the Settlement of Investment Disputes at the World Bank, ruled that the government of Uzbekistan is obliged to pay compensation in the amount of $40 million to the Turkish company Güneş Tekstil Konfeksiyon Sanayi ve Ticaret Ltd.

A 50-year-old Turkish citizen, Vahid Güneş, who founded the Turkuaz shopping center in Tashkent in 2004-2011, filed a lawsuit with the international arbitration court, demanding that the government of Uzbekistan should return his property confiscated in April 2012.

According to the publication, the court, chaired by the Belgian judge Hans van Houtte, considered the lawsuit of the Turkish businessman during 7 years and on October 4 of this year made the final decision.

By a decision of the IAC, the government of Uzbekistan is obliged to pay compensation to the Turkish company in the amount of $40 million. The documents submitted to the International Arbitration Court stated that, because of the Uzbek government’s fault, the Turkish company Güneş Tekstil Konfeksiyon Sanayi ve Ticaret Ltd suffered a loss of $180 million.

It should be recalled that the Turkish entrepreneur Vahid Güneş, after seven years of entrepreneurial activity in Uzbekistan, was held in custody for nine months. The court then found him and seven other entrepreneurs guilty of tax evasion and “promoting the development of shadow economy”.