As of January-September 2019, total income of the population amounted to 251.8 trillion soums, the nominal growth rate was 22.3%. 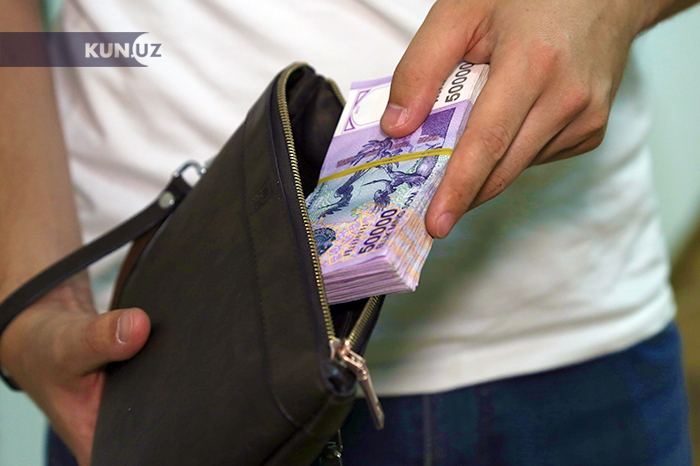 According to the State Statistics Committee, one of the main types of inflation – the Consumer Price Index - is used to exclude the impact of price factors in calculating real income growth rates. The real growth of the population’s total income compared to the corresponding period of the previous year was 7.1% due to changes in consumer prices.

11:48 / 24.01.2020
Uzbekistan reduced gasoline production in 2019
Leave a comment.You must register to post a comment!
Authorization with social networks