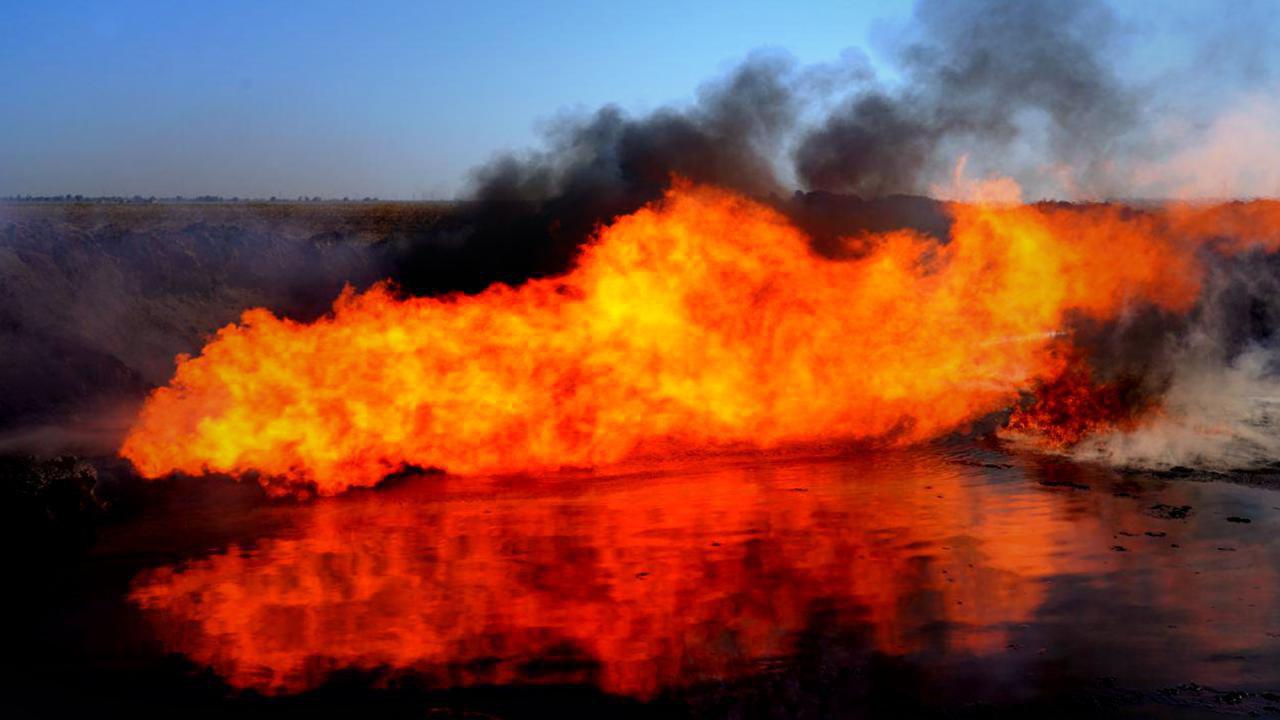 The daily rate of the exploratory well’s developed part is 200,000 cubic meters of gas and 20 tons of oil. When the reservoir’s entire thickness is developed, gas production will reach 400,000 m3 per day.

On October 28, 2019, the company commenced pilot operation of exploratory well no. 1 at the new Bokhoriston field.

Studies show that the oil and gas condensate reservoir lies in the Callovian-Oxfordian carbonate strata of the Upper Jurassic. The thickness of reservoir’s oil part is 30 m, and of gas condensate part – 70 m. The oil part produces about 20 tons per day, whereas the developed gas condensate one – about 200,000 cubic meters of natural gas daily with reservoir pressure of 250 atmospheres. The company discovered the new Bokhoriston field with estimated reserves of up to 10 billion cubic meters of gas in August 2019 in the Mubarek investment block.

All operations rely on modern equipment, advanced methods and technologies. These undertakings will be followed by land rehabilitation.

18:35 / 14.01.2020
EPSILON: Developing gas transportation infrastructure in cooperation with Uzbekneftegaz
Leave a comment.You must register to post a comment!
Authorization with social networks