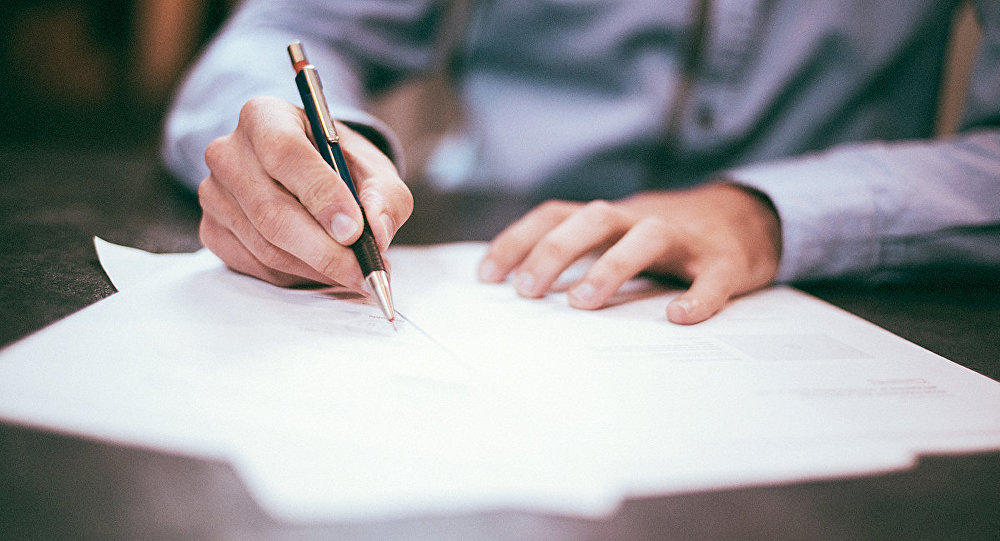 Uzbekistan plans to create its own analogue of the website Dissernet, a portal for Uzbek films, as well as posting pages on the development of sports in the republic on Wikipedia, Sputnik writes.

Such measures are provided for by the program for development of national content on the Internet until 2022, which was approved by the government.

Also, pages on famous athletes and sports organizations of Uzbekistan should appear on Wikipedia, and a portal called “Sport through the eyes of children” in Uznet.

It is also planned to create a portal of national films by the summer of 2020 and channels of regional magazines and newspapers in popular Internet messengers.