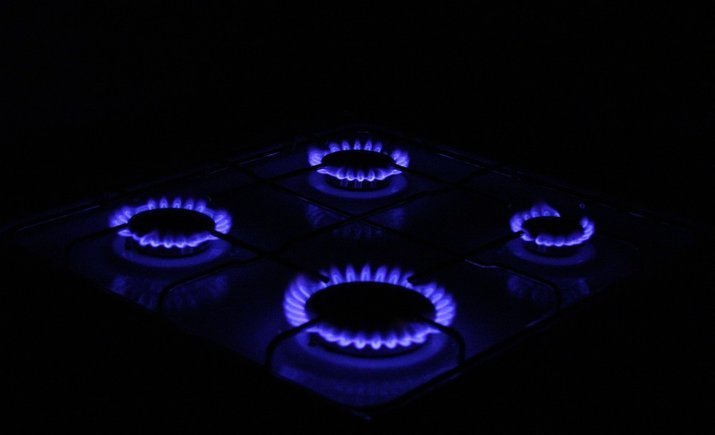 A family of three, poisoned by carbon monoxide in one of the apartments of a multi-storey building in Kokand, died, the press service of the Ministry of Emergency Situations said.

“On October 28, in Kokand, Fergana region, in one of the apartments of a multi-storey building located on Turkiston Street, a case of fatal carbon monoxide poisoning of a family of 3 people was noted,” the statement reads.

The cause of the poisoning was a malfunction in the chimney of the steam boiler (the chimney was disconnected from the boiler).

Another similar case was noted on October 22 in the village of Oston, Yangiarik district, Khorezm region. Resident K.G., his wife and two children died in the house as a result of carbon monoxide poisoning from a self-made heating stove.

17:17 / 06.02.2020
Man in Kokand shoots his friends after a quarrel
Leave a comment.You must register to post a comment!
Authorization with social networks