The deputy chief of the police department of the city of Tashkent Colonel B. Abdullayev, during a solemn ceremony, handed over keys to mini buses (mobile centers) for official use by the heads of internal affairs departments of the capital’s districts. 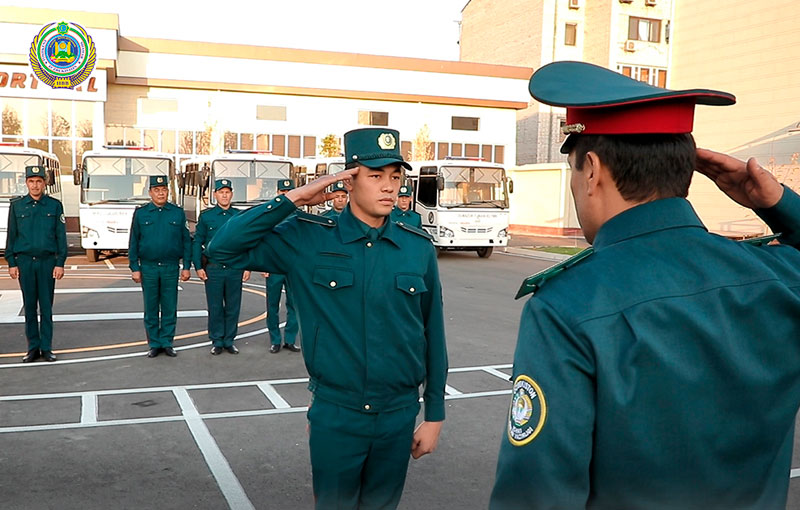 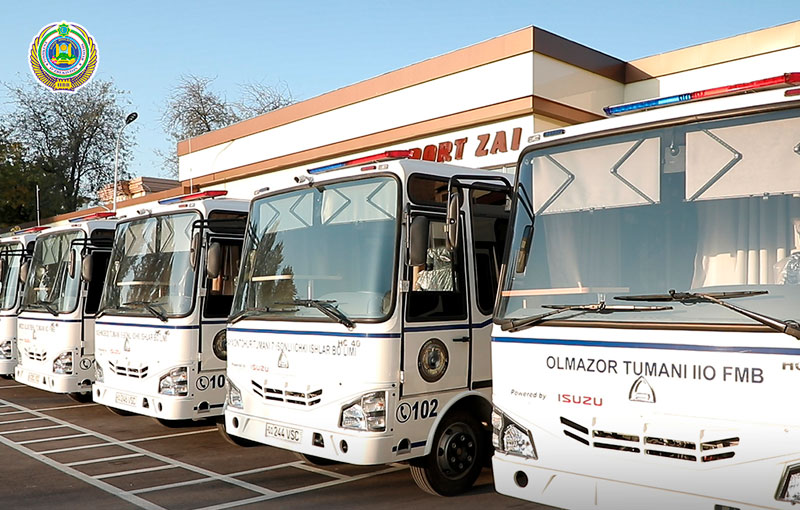 Mobile centers are small buses equipped with the latest technology, the report said.

In order to prevent crime and combat criminality, the buses have an intelligent camera with a radius of 360 degrees – it can identify citizens, who fall into its “field of vision” and, thanks to the system’s integration into the database, employees have the opportunity to establish identity in a couple of minutes. This, in turn, helps to identify those who are wanted in the crowd of passers-by. 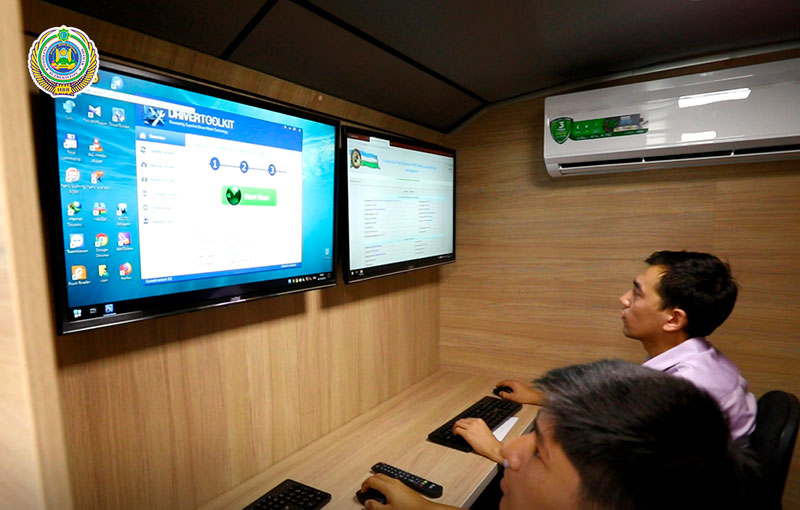 It is equipped with a GPS system, which allows the mobile center to see where official vehicles are located in the district and to transmit information about offenses committed nearby. This increases the responsiveness to signals about emerging problems and makes Tashkent safer.