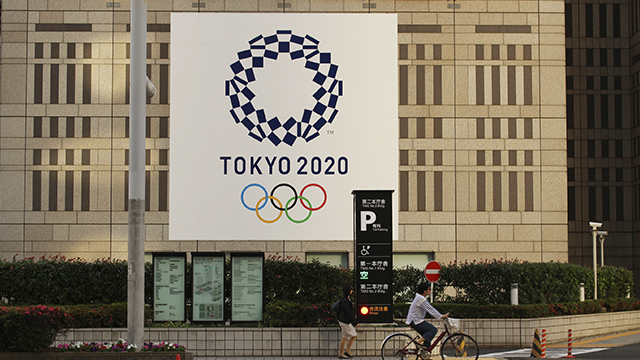 The Uzbekistan Olympic team, including Paralympics, intend to obtain 135 licenses for the Tokyo Olympic Games, which will be held in the summer of 2020.

On November 1, the Agency for Information and Mass Communications (AIMC) held a press conference on preparations for the Tokyo Olympics in 2020. The First Deputy Minister of Physical Culture and Sports Oybek Kasimov, an Advisor to the President of the National Olympic Committee Nazirjon Khudaykulov and media representatives took part in it.

It became known that until October of this year, 22 tickets for participation in the Olympic Games were bagged, which is 10 licenses more than in the same period of preparation for the Olympic Games in Rio. Including the Paralympic Games, a total of 135 athletes are expected to attend the Tokyo Olympics in 2020. 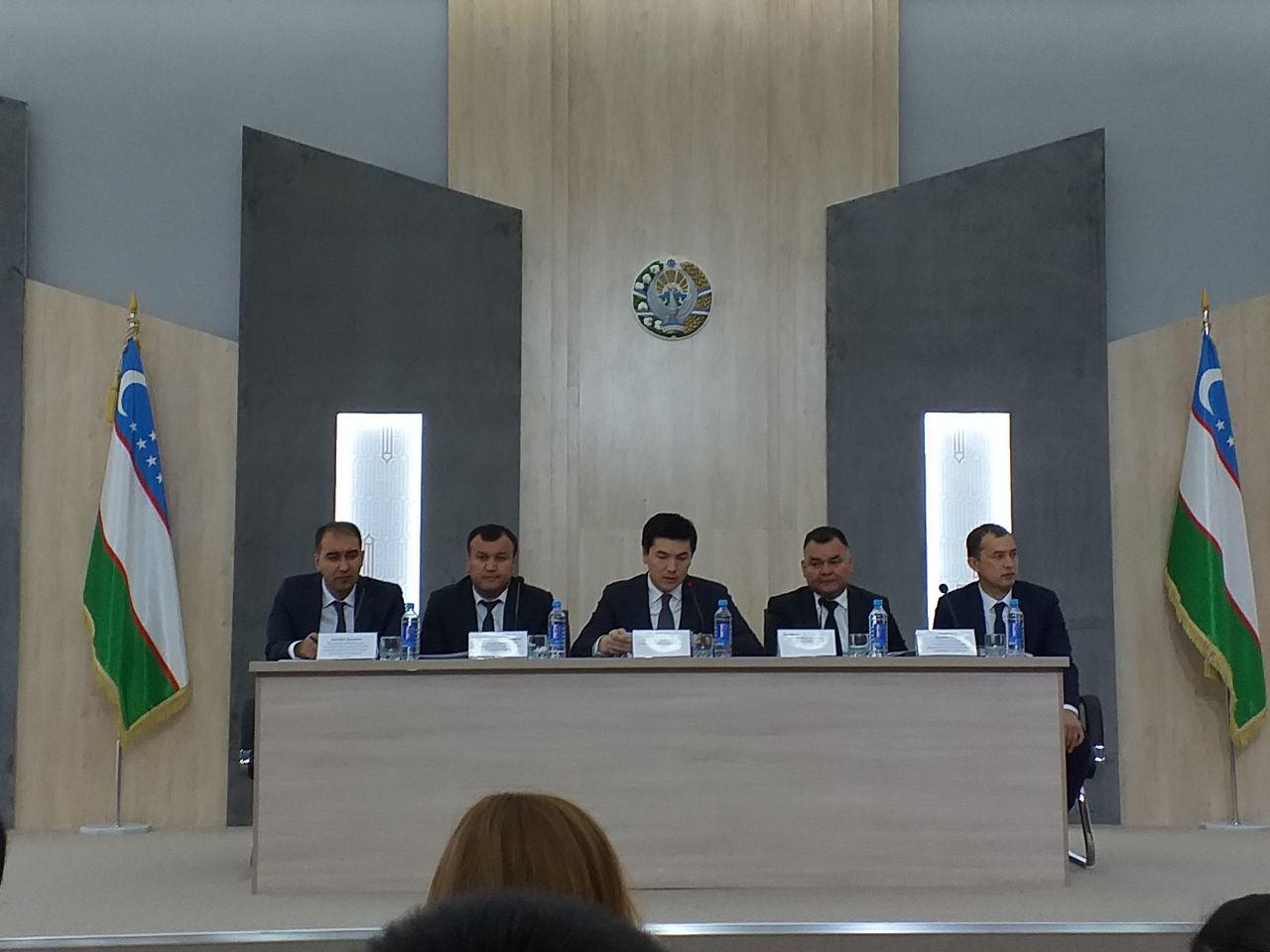 “The fight against doping is one of the serious issues in the field of sports. To combat this problem, we have developed a daily diet and intake of vitamins for our athletes in accordance with the approved list of WADA (World Anti-Doping Agency),” Nazirjon Khudaykulov said.

During the event, representatives of the kayaking and canoeing team, Dilnoza Rakhmatova and Nilufar Zokirova, who have already won licenses for the Tokyo 2020 Games, as well as world boxing champions Bakhodir Jalolov, Shakhobiddini Zoirov, Miraziz Mirzakhalilov briefly talked about preparation plans for the Tokyo Olympics.