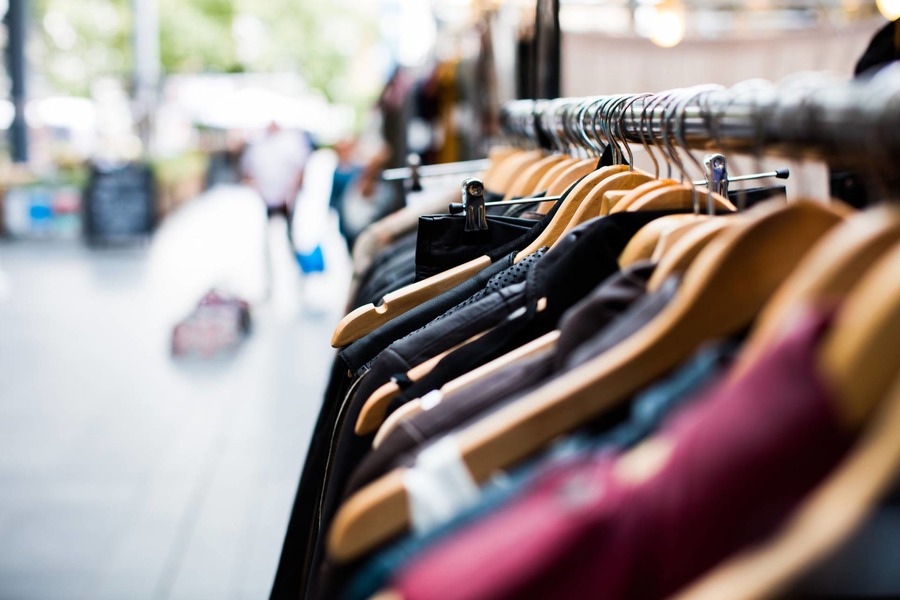 American brands are waiting for the ban on cotton from Uzbekistan to be lifted, follows from the message of the Cotton Campaign international coalition, an organization that includes labor and human rights NGOs, business and investment companies that advocate the elimination of child and forced labor in cotton production, Spot writes.

In early November, representatives of Cotton Campaign met with the delegation of Uzbekistan led by the Minister of Investment and Foreign Trade Sardor Umurzakov. The parties discussed a number of issues, including the work to remove the boycott of domestic textiles by large American brands.

Now 312 brands have agreed to boycott and exclude Uzbek cotton from their supply chains. There are Adidas, Amazon, Burberry, Disney, GAP, Gucci, IKEA, Lacoste, Nike, Puma, Uniqlo, Zara and many others among them.

“We look forward to assessing reform efforts and hope to gain confidence that progress is irreversible as American brands are considering new opportunities in Uzbekistan,” President of the US Fashion Industry Association Julia Hughes said at the meeting.

It is noted that although the authorities have made significant progress in eliminating forced and child labor, the Cotton Campaign is informed that local officials continue to force people to participate in cotton harvesting.

The Cotton Campaign expects from the authorities of Uzbekistan:

- abolition of penalties against farmers for quota failure;

14:17 / 05.02.2020
Uzbekistan to abolish the state plan for the harvesting of cotton
Leave a comment.You must register to post a comment!
Authorization with social networks