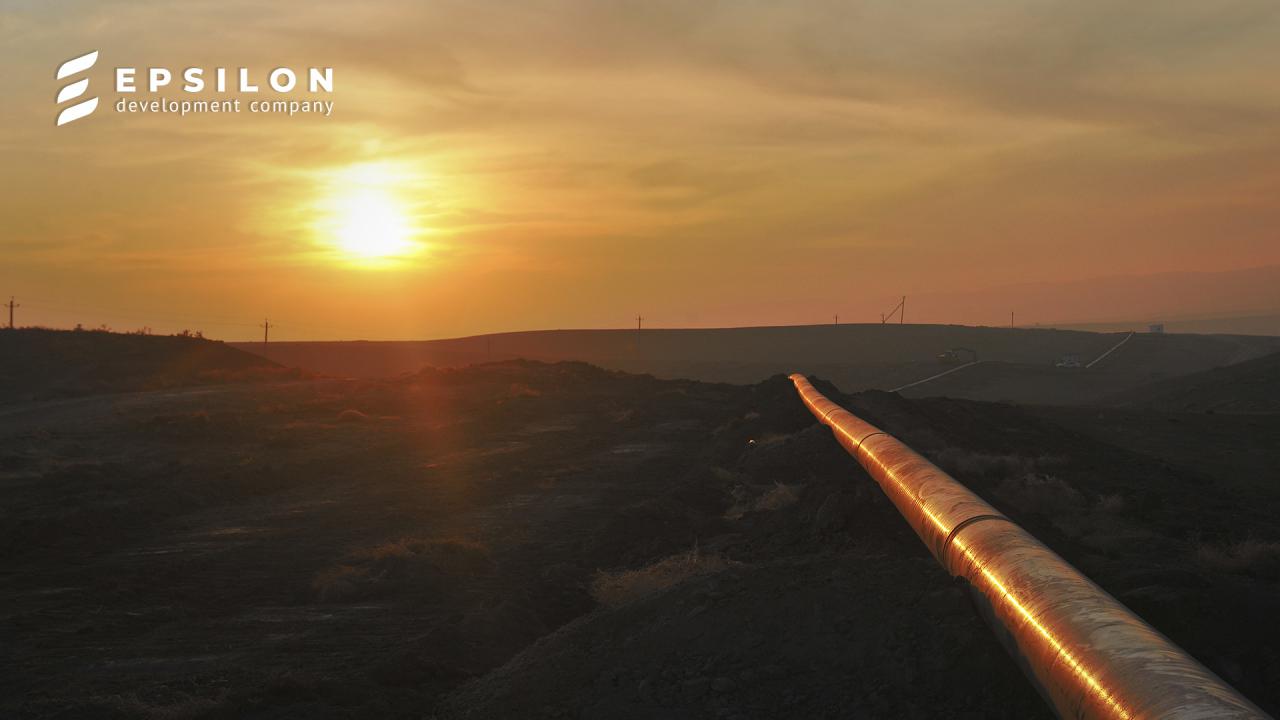 The produced gas, in line with the government’s decision, is routed to the population.

To avoid adverse effects on the environment, upon completion of relevant works, the soil from the adjacent territory will be rehabilitated.

The average speed of round-the-clock construction is 4 km per day.