In the next three years, three or more local low-cost airlines will appear in Uzbekistan. As a result of major air conferences, which are going to be held in the country in 2020, almost 90% of the industry’s problems will be solved. This was stated by the adviser to the Chairman of the State Committee for Tourism Development Behruz Khamzayev during an interview with the “Ular” (“They are”) project. 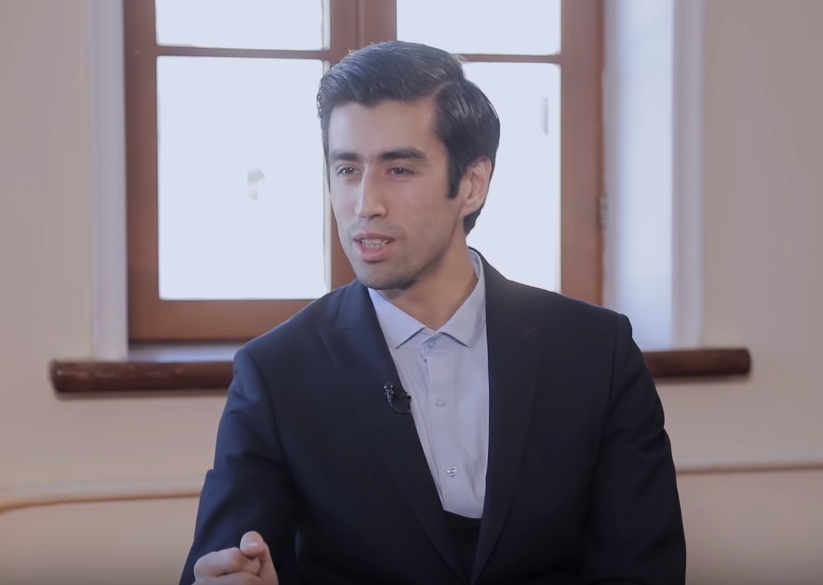 “So far, every strategy and decision taken in Uzbekistan has been aimed at supporting Uzbekistan Airways. It is no secret and it is not bad. Because this is our national airline; many countries in the world not only respect their airline, but also make some preferences.

I would like the “open sky” policy to make it possible for everybody to fly in the next 3-4 years. Our sky is still open, but in the form of parity – that is, how many flights we carry out to a particular country, these many times they can fly to us.

In the “open sky” regime, they can fly as much as they want. Now, for example, Uzbekistan Airways flies 54 times to Russia, but we also receive only 54 flights from Russia.

Over the next three years, more than three local low-cost airlines will appear in Uzbekistan. In addition to the launching of local low-cost air carriers, there are stages of the “open sky” regime that we have adopted. Unfortunately, not all of our airports is ready. Modernization is underway.

Next year Uzbekistan will host two very large aviation conferences. As a result of these events, in 2020, almost 90% of our problems in this area will be solved.

In order to fully implement the low-cost business model, to make the trip to Russia less than a hundred US dollars, Uzbekistan should have a strong foundation. We want this to be truly beneficial to our people. So, we have to lay the foundation first, and it is being laid,” Behruz Khamzayev said.

It should be recalled that in accordance with the government decision of January 2018, the work on the organization of a national low-cost airlines should have been completed by the end of 2018. However, this task has not been fulfilled. In November 2019, it was announced that the existing aircraft fleet in Uzbekistan would not be able to implement the low-cost business model, thus hybrid airlines would be launched.