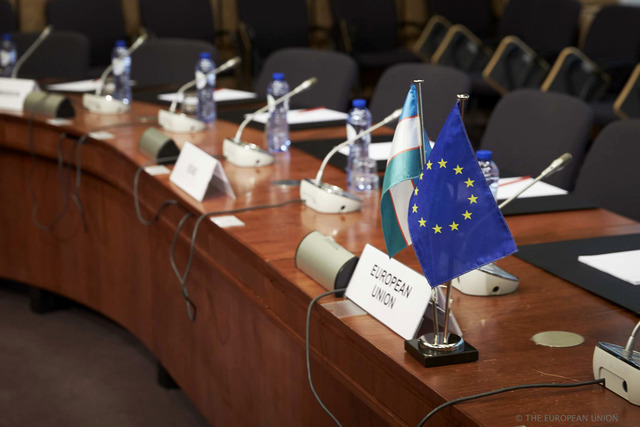 Uzbekistan and the EU are preparing a new partnership agreement, RIA Novosti writes with reference to the press service of the Uzbek Foreign Ministry.

In Brussels, during the next round of negotiations, the parties plan to discuss the pre-final aspects of the Enhanced Partnership and Cooperation Agreement, which will replace the agreement on partnership and cooperation.

As stated earlier by the Foreign Minister of Uzbekistan Abdulaziz Kamilov, the parties expect to sign a new agreement in 2020.

It is possible that the signing will take place during the upcoming visit of President Mirziyoyev to Brussels. Negotiations on a new document have been ongoing since February of this year.

To participate in the fourth round of negotiations, the delegation of Uzbekistan, led by Deputy Foreign Minister Dilshod Akhatov, has already arrived in Brussels.

According to the Foreign Ministry, over the period since the first round, the parties managed to agree on a number of paragraphs of the document. “Working groups on political, sectoral and trade issues held a series of consultations following which they reached mutual understanding on various aspects of the draft of this agreement,” the ministry said in a statement.