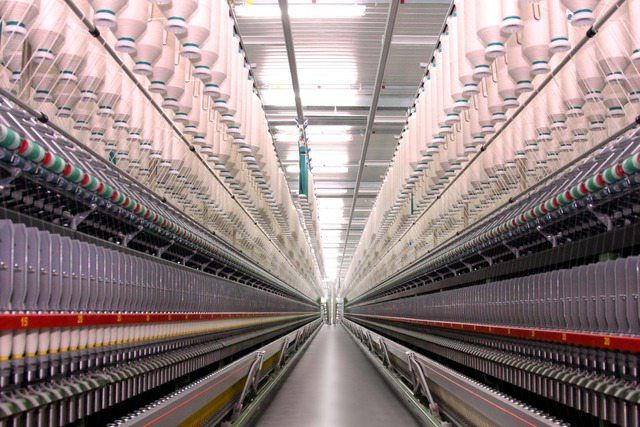 On December 14, during the XXV plenary session of the Senate of Oliy Majlis, senators discussed the Law of the Republic of Uzbekistan “On Special Economic Zones”.

Speaking about the necessity of adopting the document, it was noted that the current version of the law “On Free Economic Zones” does not comprehensively regulate the activities of free economic zones and requires further development. The presence of a large number of by-laws, the lack of complexity of a special legislative document of direct effect gives rise to conflicts and the appearance of negative opinions among potential investors about the stability of legislation in this area.

The law includes the basic concepts and provisions for the creation, extension of the period of operation and liquidation, changing borders, types and measures for organizing activities, management, determining the status of participants, customs regulation, taxation and land use.

In addition, it provides guarantees for the rights of investors and strengthens the legal regime in special economic zones. In this regard, it was noted that the law will contribute to the effective regulation of relations in this area and will allow taking one more step towards strengthening the legal base of economic reforms.