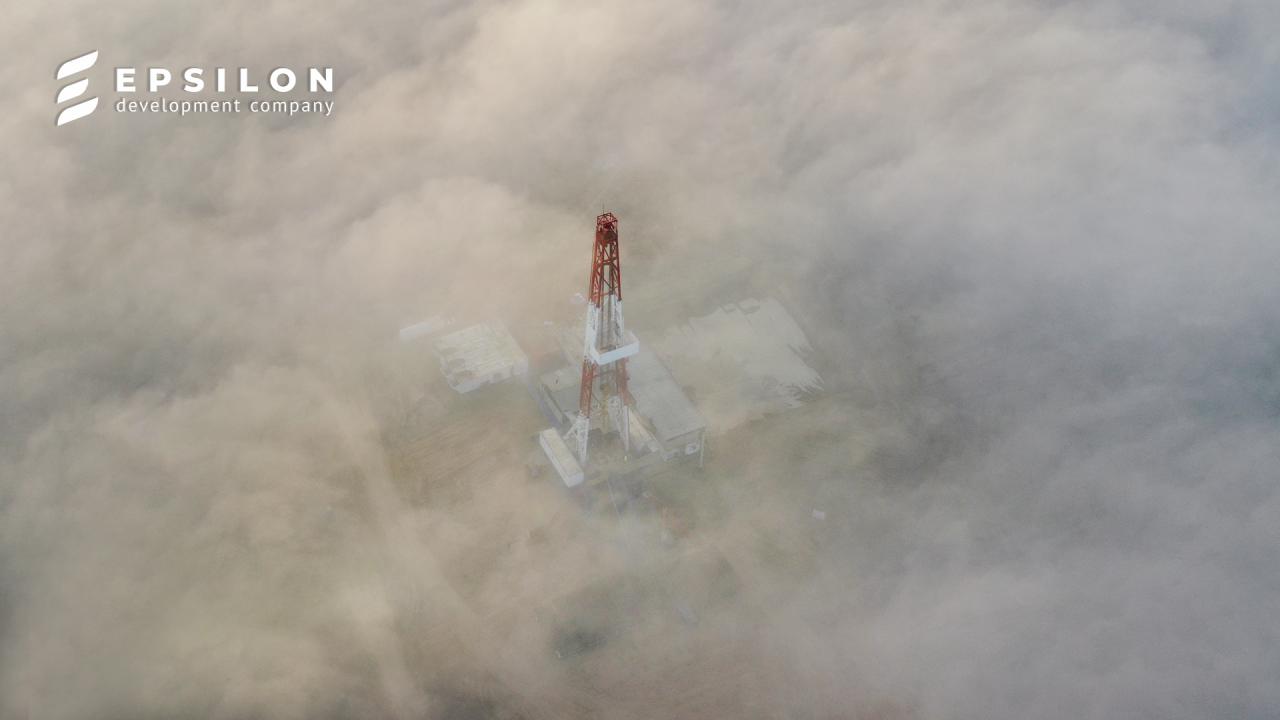 On December 16, following hydraulic fracturing at Sharqiy Khatar-1 and Garbiy Kruk–26 wells, their total production rate reached 80,000 m³ of gas and 8 t of oil per day.

The daily production rate of Garbiy Kruk-26 well increased from 0.6 to 8 t of oil.

In line with the government’s decision, all extracted hydrocarbons are routed to the population. 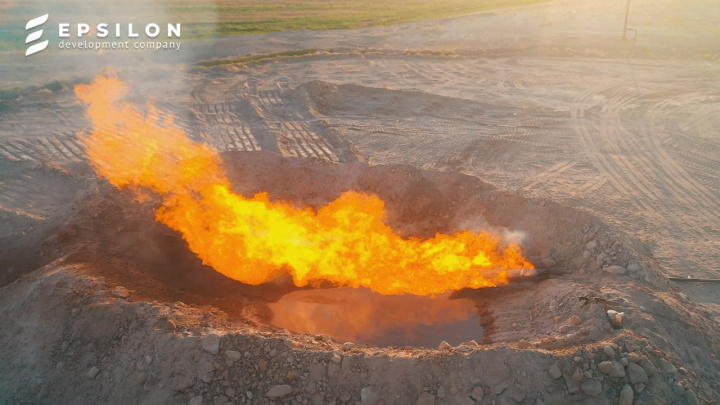 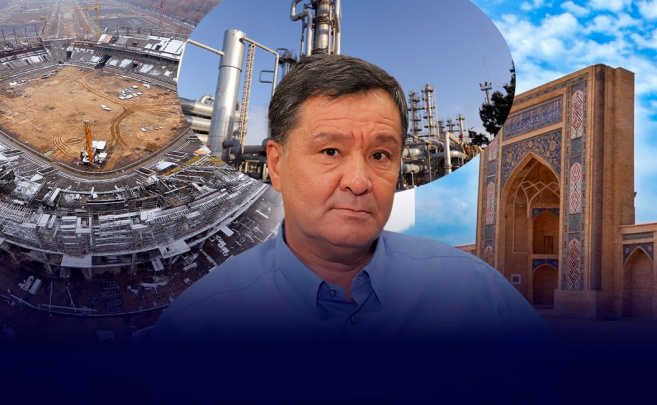 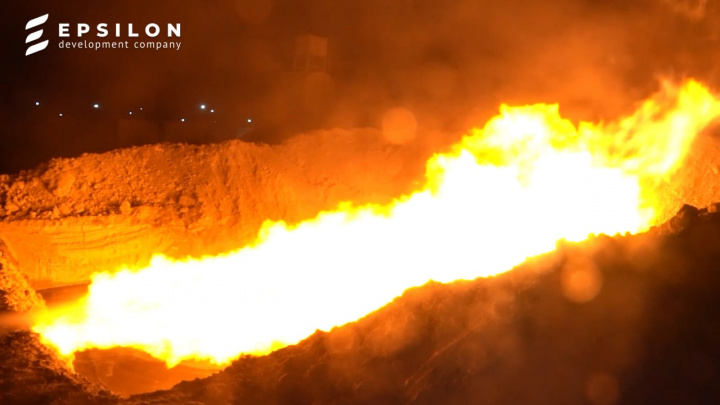 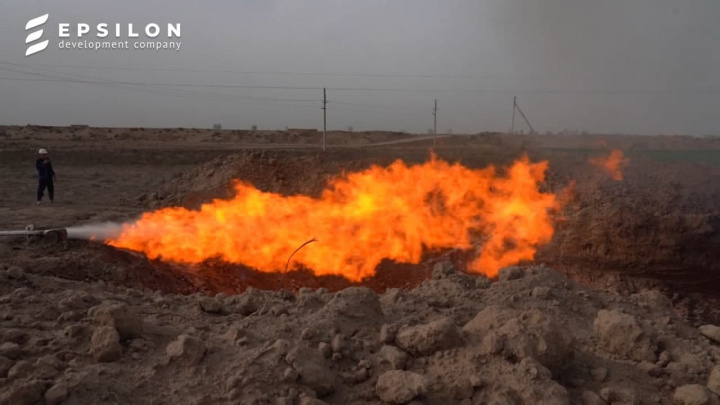