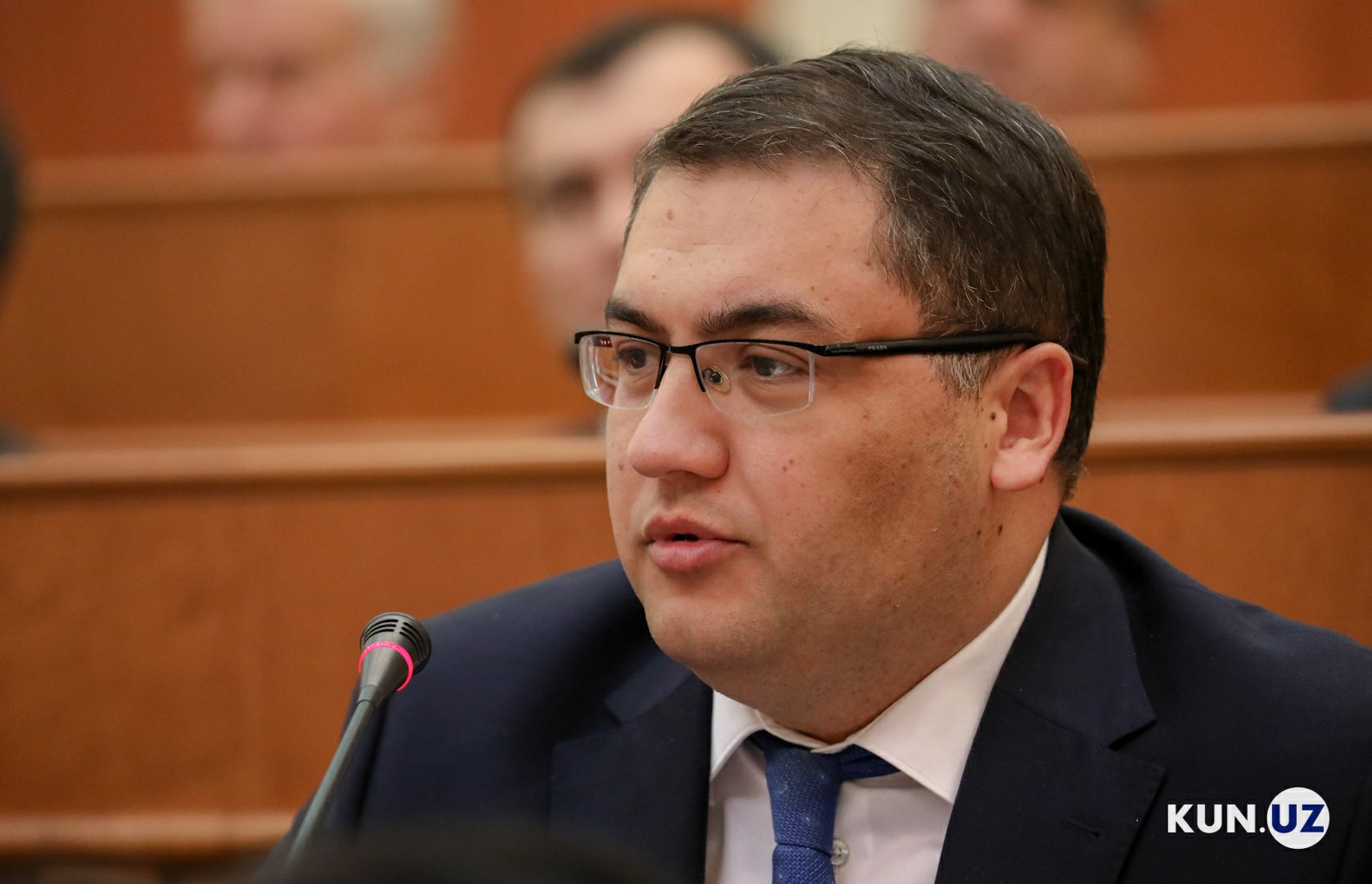 The Ministry of Justice has prepared a list of 2,000 legal acts. They will be declared invalid.

During the XXV plenary session of the Senate, Minister of Justice Ruslanbek Davletov said that between 1991 and 2015, 60,000 normative-legal acts were passed in Uzbekistan. Over the past three years, 15,000 documents have been registered.

The ministry intends to use the mechanism of the “regulatory guillotine”, which provides for the analysis and revision of existing normative-legal acts and their abolition.

For information, the “regulatory guillotine” method was developed 15 years ago by the international consulting company Jacobs, Cordova & Associates. The company’s experts came up with a mechanism based on the successful experiences conducted in the 1980s in Sweden and South Korea. These states, ahead of others, have passed the path of cutting off obsolete legislation.

To date, more than 100 countries, including Croatia, the United Kingdom, Mexico, Vietnam, Egypt and others, have already applied this structured process.

The minister said that Uzbekistan has an excessively large number of departmental acts and they are “stifling” economic and social relations in the country. After the abolition of 2000 acts in the sectors, “it will be easier to breathe a little”.

“The regulatory framework is expanding, but other problems are emerging. First of all, quality. What power do these documents have? Secondly, stability. It’s bad when regulations often change. We try to attract investments, but documents that change quickly do not provide a guarantee and trust. Third - execution. Laws are being adopted, but how is the situation in their enforcement?” Ruslanbek Davletov said.

He also noted that within a year, the Ministry of Justice canceled 400 different ministerial acts.

23:06 / 04.03.2020
Uzbekistan ratifies the Charter of the Hague Conference on Private International Law
Leave a comment.You must register to post a comment!
Authorization with social networks