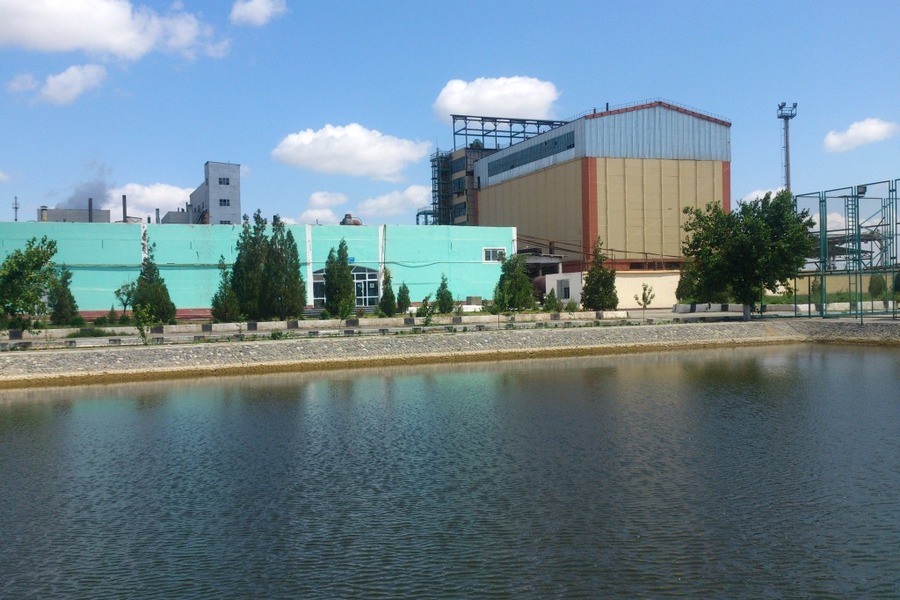 On December 30, 2019, Demoret Finance LLC became the owner of a stake in four oil and fat companies, follows from the data of the “Toshkent” stock exchange, Spot writes.

In January 2019, the state decided to exit from the oil and fat industry, and government shares in 25 oil and fat companies were announced to be put up for sale.

Then it turned out that due to the limited raw material base, the capacity utilization does not exceed 50%. As a result, the work of state oil and fat companies were announced inefficient and not competitive. To fix this, it was decided to privatize the industry.

In July 2019, the purchase of government shares in oil and fat companies was simplified – if before the shares were sold mainly to those investors, who have the necessary raw material base to ensure the uninterrupted production of these companies, then they were excluded and all potential buyers became equal.

Throughout 2019, private companies bought stakes in oil and fat companies. At the end of December, Demoret Finance closed four deals at once. The company became the owner of: 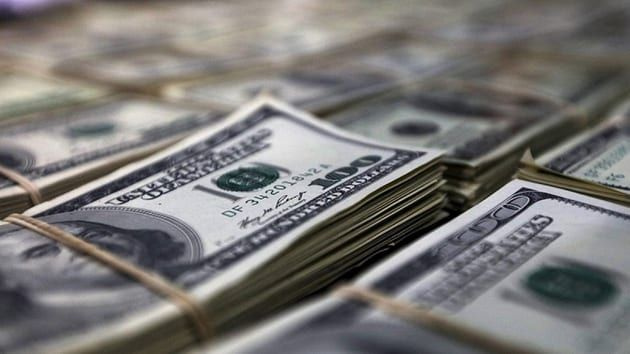 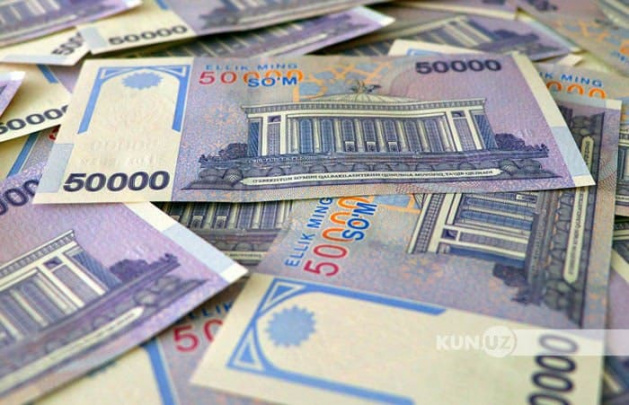 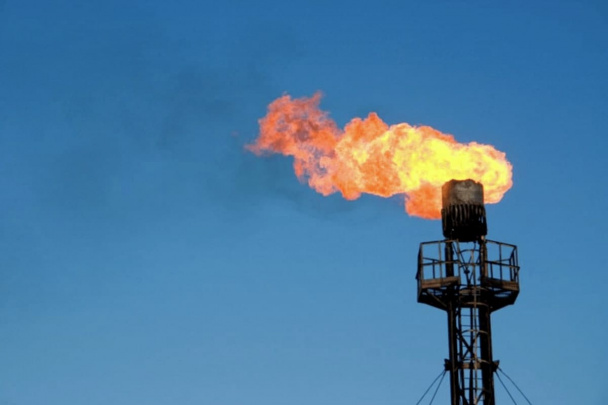 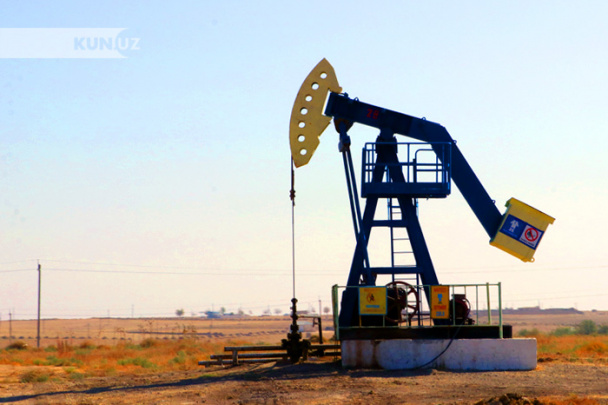 21:00 / 06.04.2020
Uzbekistan to allocate $650 million to oil and gas production
Leave a comment.You must register to post a comment!
Authorization with social networks