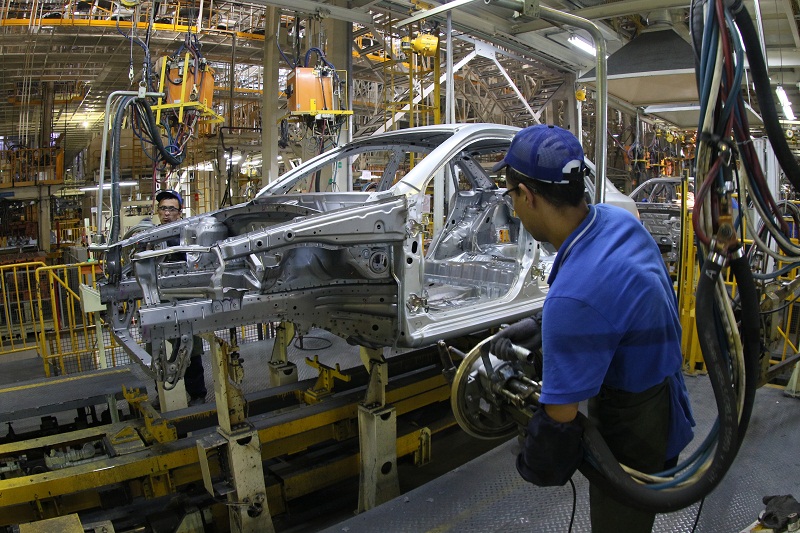 UzAuto Motors automobile plant in Asaka has begun preparations for the production of new cars of the global GM platform, which should replace the Chevrolet Spark, Nexia, Cobalt and Gentra.

“Soon production of a budget segment auto, which will cost $10-15 thousand, will begin. One of these autos will be Chevrolet Onix. Equipment is being imported now, a new enterprise resource planning (ERP) system is being introduced,” head of the Uzavtosanoat department Rustam Kadirov said.

“Production of Onix will begin this year in China and Brazil, then with a small interval in Uzbekistan. According to GM forecasts, sales of cars of the new platform per year will amount to 2.5 million units,” he added.

The company’s representative stressed that each model will be updated every 5-7 years.

Previously, Uzavtosanoat announced that they will begin to develop new models simultaneously with the global GM network.

“From now onwards, the development of new models will be carried out simultaneously with the global GM network. For example, on the GM platform, on which we plan to assemble new models, they can be produced in 5 types. Five models, in 3-5 years using facelifting (changes in appearance), can be updated. There is also an opportunity to produce up to 10 types of cars on one platform,” Chairman of the Board of Uzavtosanoat JSC Shavkat Umurzakov said. 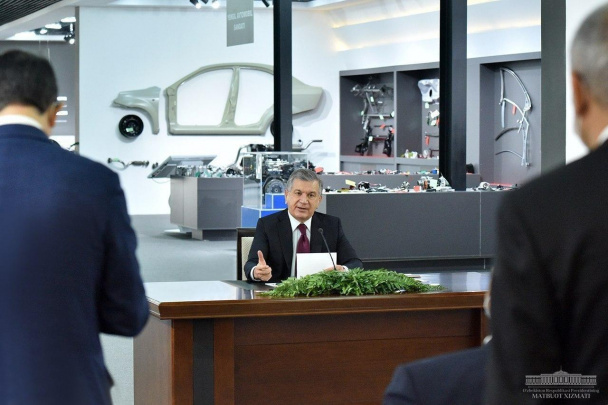 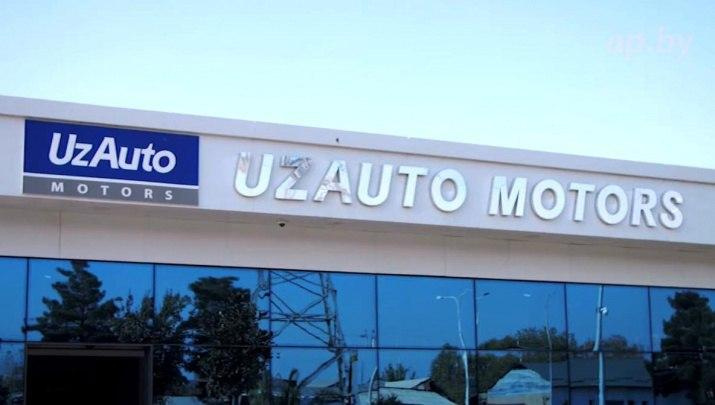 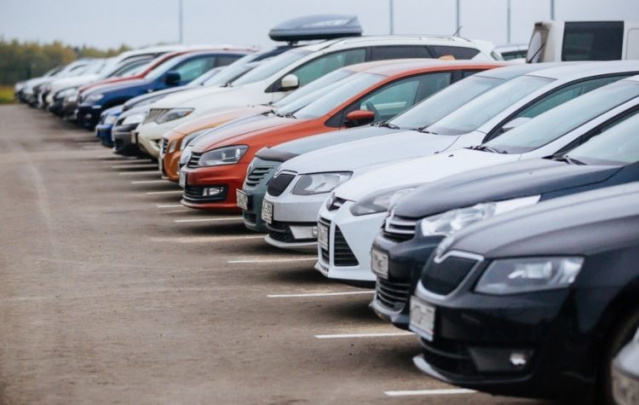 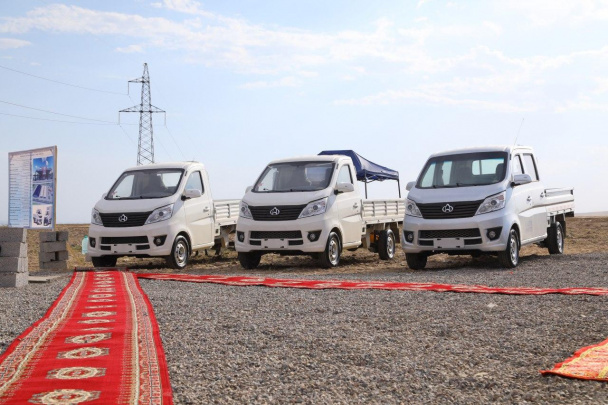 17:59 / 22.07.2020
Namangan starts production of small Shangan trucks
Leave a comment.You must register to post a comment!
Authorization with social networks