In November-December 2019, Kun.uz correspondents went on a business trip to Russia by train. The purpose of this was to clarify the reports on problems related with the passage of international train of Uzbekistan Railways in the transit zone of Kazakhstan.

During the trip, the reported issues proved to be true, and we also learned that some Kazakhstani border guards and customs officers extort money from passengers, demanding “juz-juz” (one hundred Kazakhstani tenge or Russian ruble).

On November 7, 2019, we started our trip and stopped at the Saryagach border checkpoint. We spent about 2 hours to cross the border in the Uzbek side, and we were told to wait for another 2 hours in the Kazakh side. At the beginning, border guards came in the car to register passengers by means of a special device.

They had checked our luggage and learnt that we were media representatives. A little later, a customs officer of the neighboring country came into the compartment. 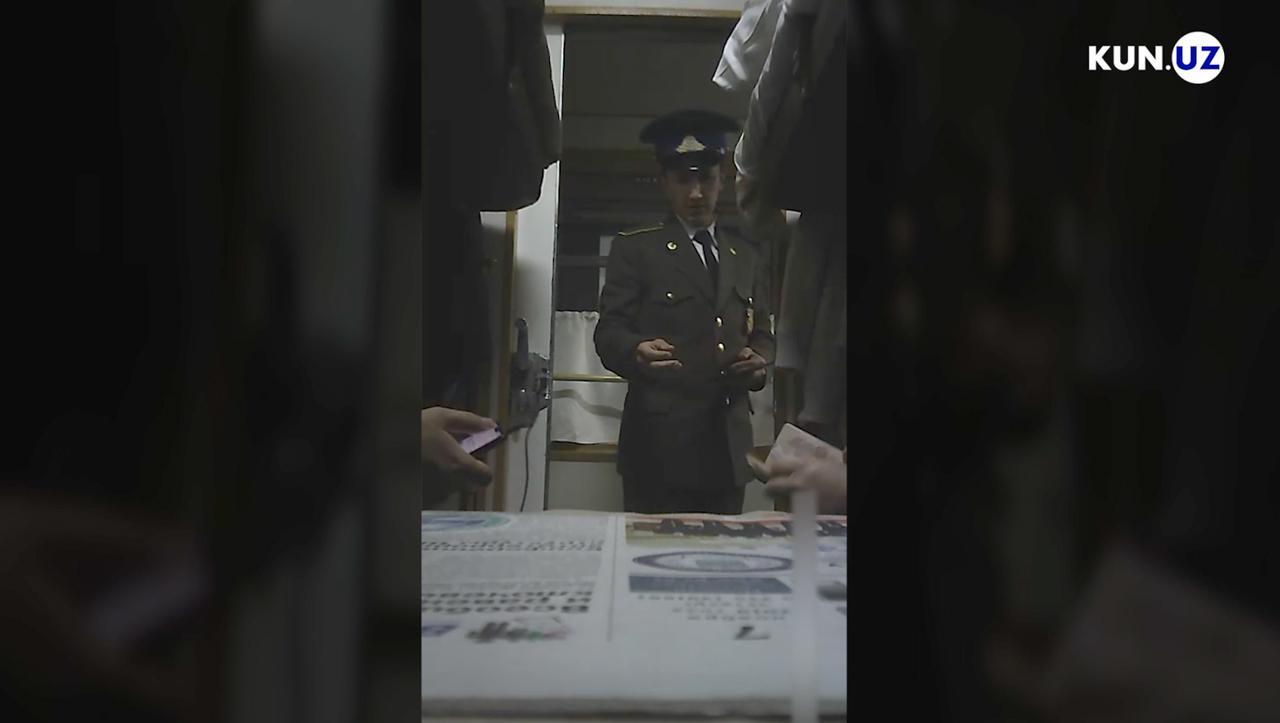 He said that our luggage would take a long time to check via x-ray, and we would have to pay “juz-juz”, if we did not want to waste our time. While we were wondering what would happen next, the border guard at a nearby compartment called him. After they whispered something to each other, he returned to say goodbye and left the compartment.

We arrived in Russia, two months passed in no time. It was high time to return home. This time we deliberately bought a ticket to an economy-class car. We crossed the Russian-Kazakh border without any trouble.

However, our fellow-travelers, who have been traveling to Russia for many years, said that it all starts from Saryagach. We were really looking forward to seeing these moments for the sake of Uzbek migrants, who were coming back from Russia. 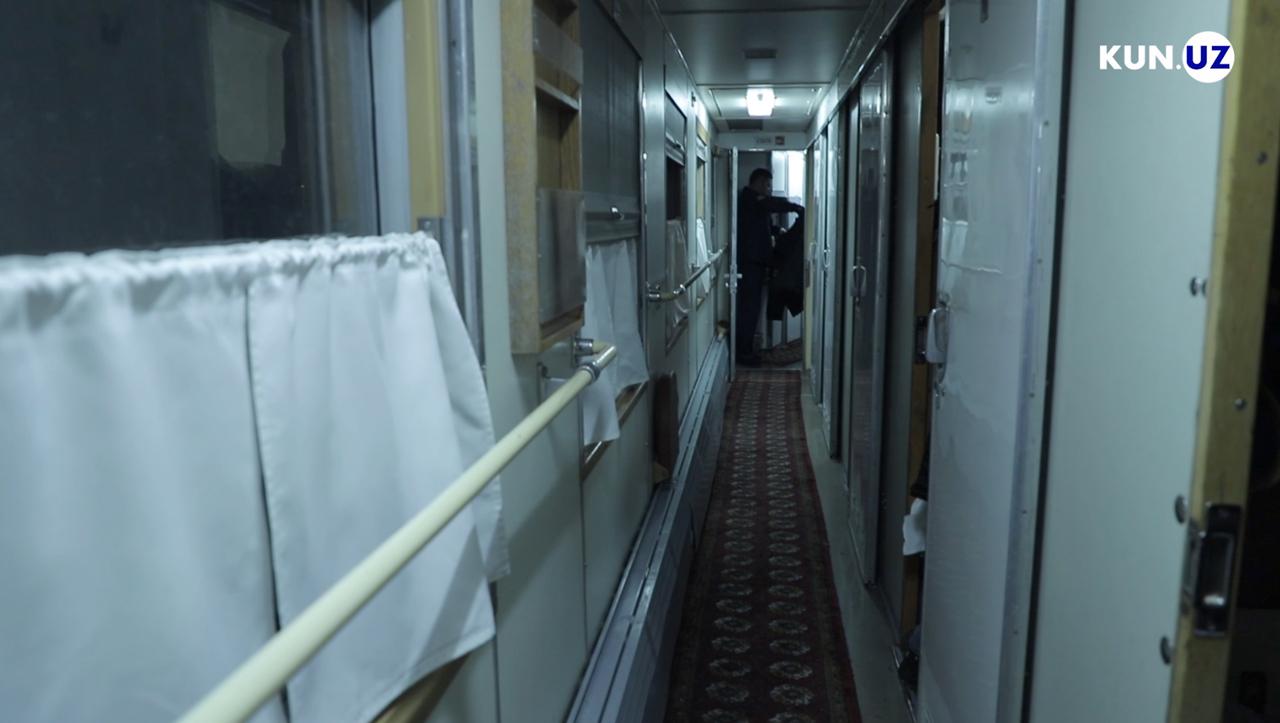 “After Shavkat Mirziyoyev has become a president, Kazakhstani border guards and customs officers started to behave much better. In the past, our citizens were humiliated, customs officers used to impertinently ask for money because they were sure that migrants were returning with money,” a woman from Fergana said.

“How about now? Are they not demanding money?”

“They still demand, but now the “rate” has declined considerably, another fellow in the compartment said. 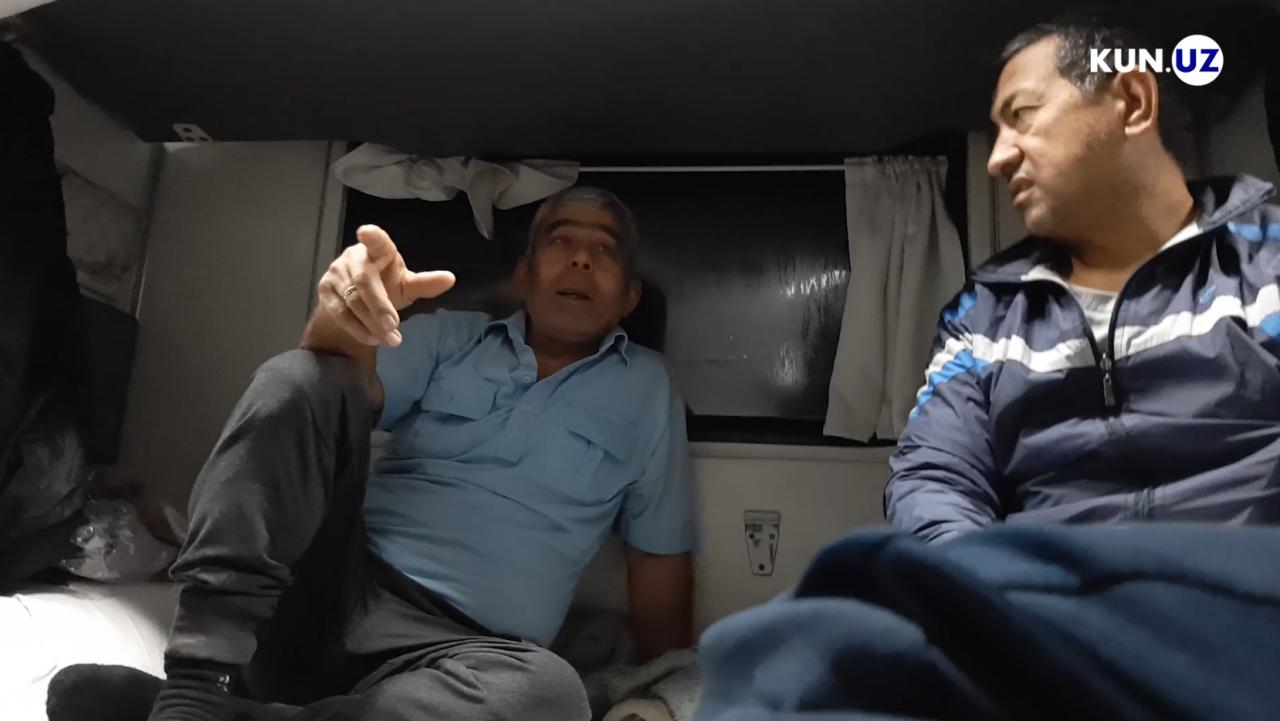 Finally, our train reached the Saryagach border checkpoint. Our conductors prepared us in advance. The toilet doors were locked because there were no bio-toilets.

It was all going smoothly, and we were happy that things had changed. After the passport control, customs officers arrived. They acted quickly and one of them said “you have much luggage, show respect and pay “juz-juz”.

Another came and pulled me into the middle of the wagon. The rest demanded money from students and labor migrants returning from Russia. 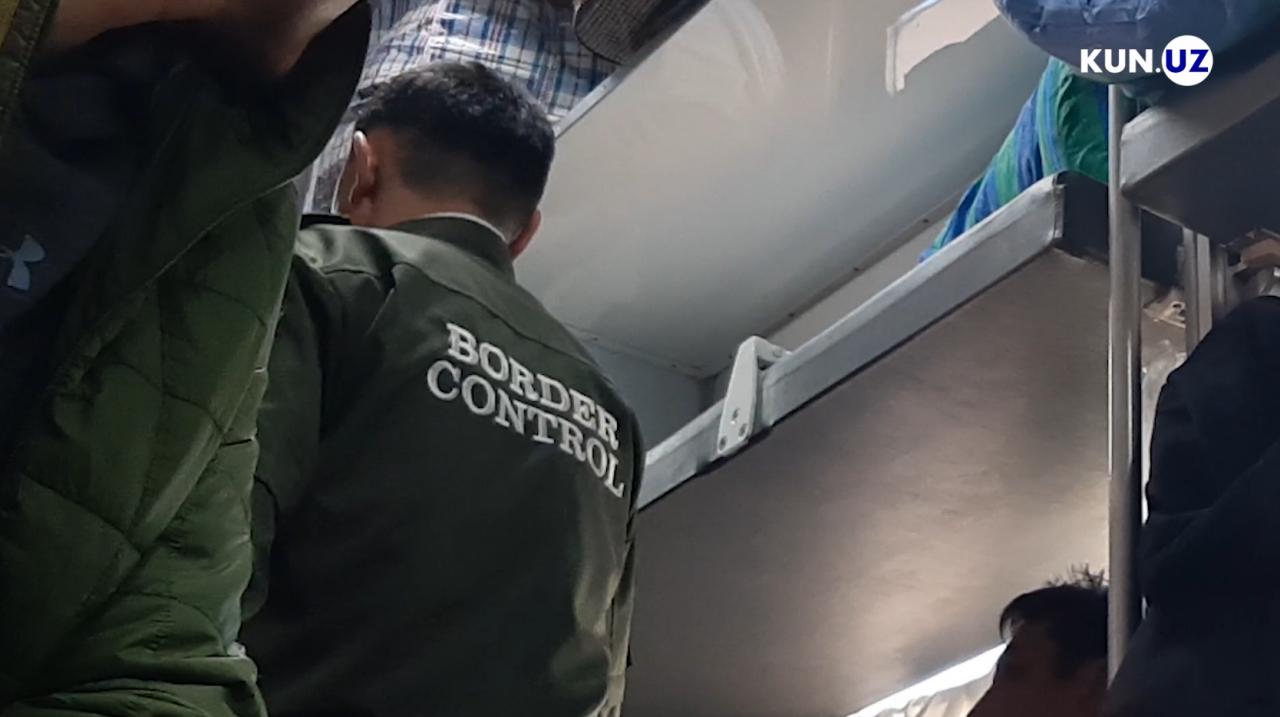 They checked my pockets. I tried to resist as much as possible, saying “I don’t have any money”. The border guard found 150 rubles in my pocket, but he was “fair enough”. He said “you have money, why don’t you show some respect”, he took 100 rubles and returned the 50 note.

So, compatriots returning from Russia by train to Uzbekistan, when you reach Saryagach station, there is no need to spoil your mood, you all need to keep 100 rubles in your pockets. “Respect” of some Kazakh border guards and customs officers is valued at “juz-juz”. 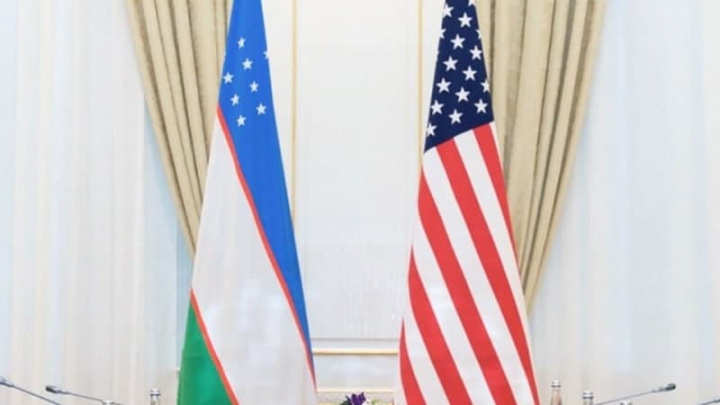 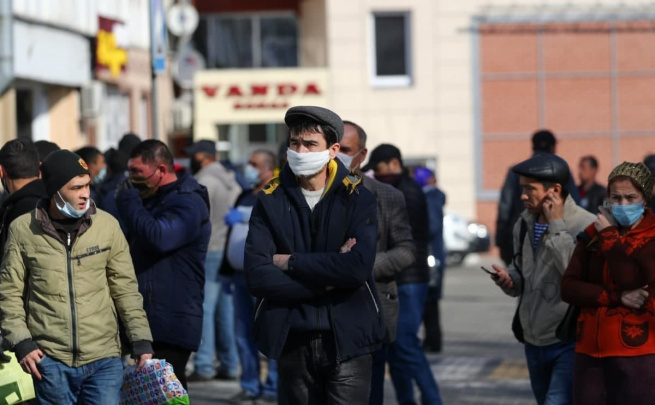