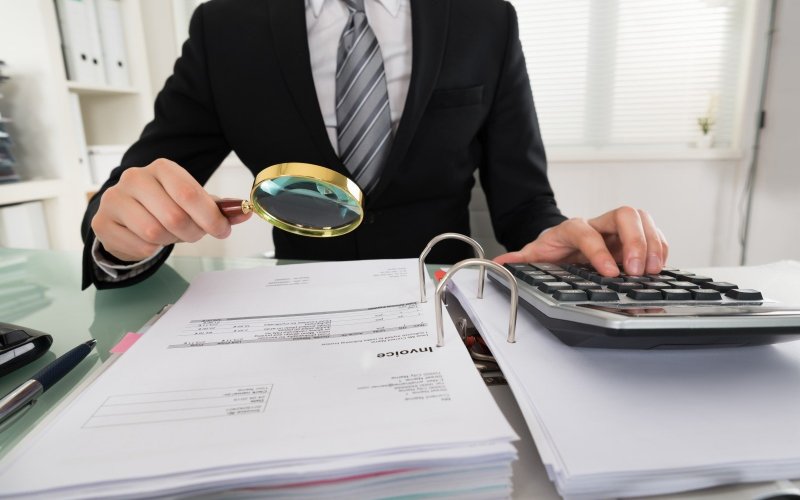 In 2019, the Department of State Financial Control conducted 10,334 financial control events. In 8,028 (78%) of them, violations of law and other shortcomings worth 488.3 billion soums were identified.

Last year, the most common violations of the budgetary discipline were observed in institutions of the Ministry of Public Education, which amounted to 29.8 billion soums. The amount of violations increased by 19 billion soums (2.7 times) compared to 2018.

At the same time, during the reporting period, violations revealed in the institutions of the Health Ministry totaled 13.8 billion soums. It decreased in comparison with 2018 (17.1 billion soums).

As a result of the final control measures, law violations worth 129.6 billion soums were identified and 4,498 oversight documents on them were forwarded to prosecuting bodies to take legal action.

Also, 396 officials of budgetary organizations, who committed violations of budget discipline, were imposed an administrative fine in the amount of 291.3 billion soums in the established manner. 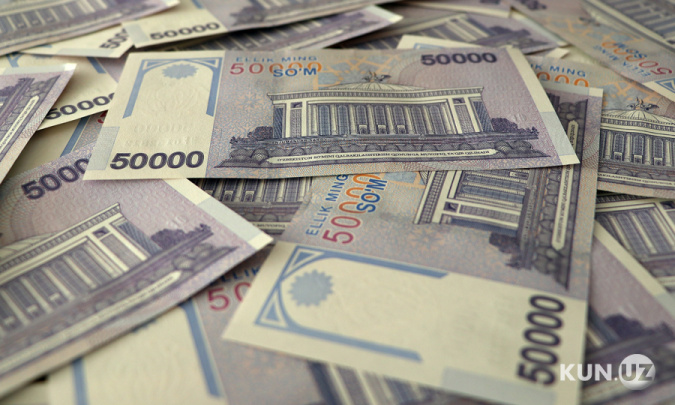 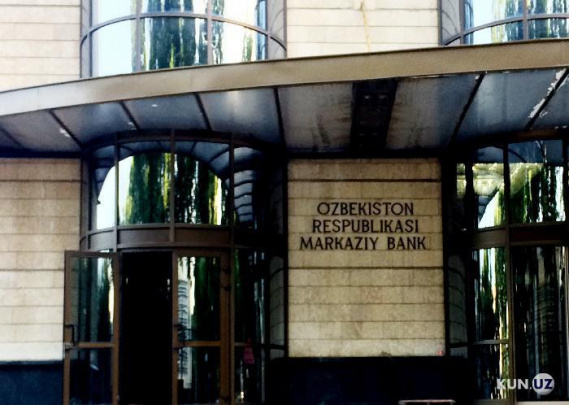 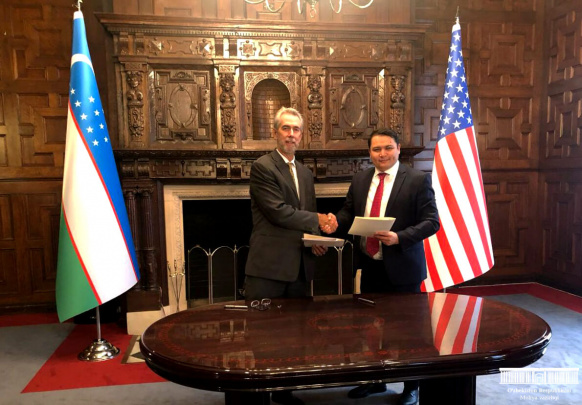 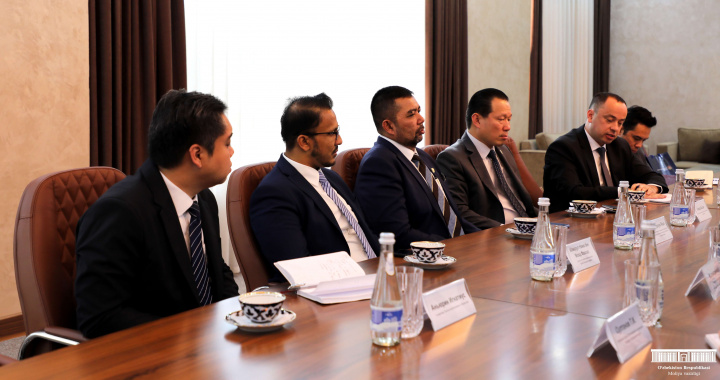 18:36 / 22.10.2019
Malaysia intends to improve cooperation with Uzbekistan in the financial and economic fields
Leave a comment.You must register to post a comment!
Authorization with social networks