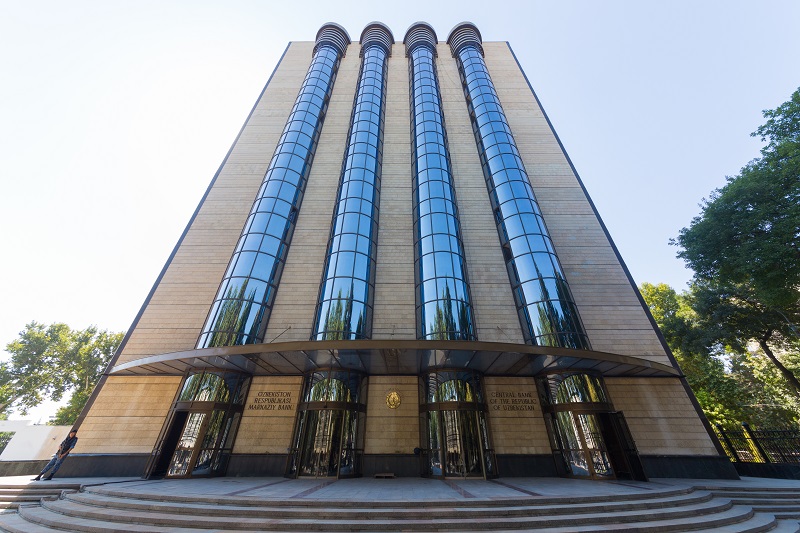 By a decision of the Board of the Central Bank, the CB base rate remained unchanged at 16% per annum, the press service of the bank reports.

It was noted that this decision is made due to the fact that it takes some time to be fully convinced of the downward trend in inflation. There is some uncertainty about the increase in regulated prices.

At the same time, it is stated that there is a possibility of further revision at the next Board meetings to slightly lower the base rate.

Inflation rate has accelerated mainly in the second half of the year following the liberalization of regulated prices (an increase of 21.6%), as well as the devaluation of the national currency in August 2019.

According to preliminary estimates, GDP growth in 2019 was 5.6%. Despite the slowdown in global economic growth, the stimulating fiscal and credit policies, as well as the positive dynamics of prices for the main export commodities provided favorable conditions for economic growth over the past year.

At the same time, according to the forecasts, the accelerating growth of credit investments and public expenditures on the economy in 2018-2019 will remain moderate in the first half of 2020.

In the last quarter of 2019, interest rates on the money market were formed by the impact of various factors and market trends. The nature of their change was significantly different from the previous quarter.

In particular, the weighted average interest rates increased from 15.2% in October 2019 to 16.4% in November and 17.5% in December. At the same time, there was an increase in the average term of deposits.

In October-December 2019, the volume of interbank deposit operations increased more than 2 times compared to the previous quarter indicators.

At the same time, despite the lack of stable growth rates in inflation expectations and inflationary forecasts, interest rates on deposit transactions from 1 to 3 months increased up to 18-20%. This is due to the lack of long-term liquidity and efforts by banks to achieve their respective liquidity ratios.

In the services sector, uncertainty remains, as the cost of services is largely dependent on the level of wages and utility prices.

Also, the increasing urgency of resolving the problems of uninterrupted supply of electricity and gas to the economy may require a significant increase in their prices in 2020. This, in turn, may lead to a revision of the underlying forecast.