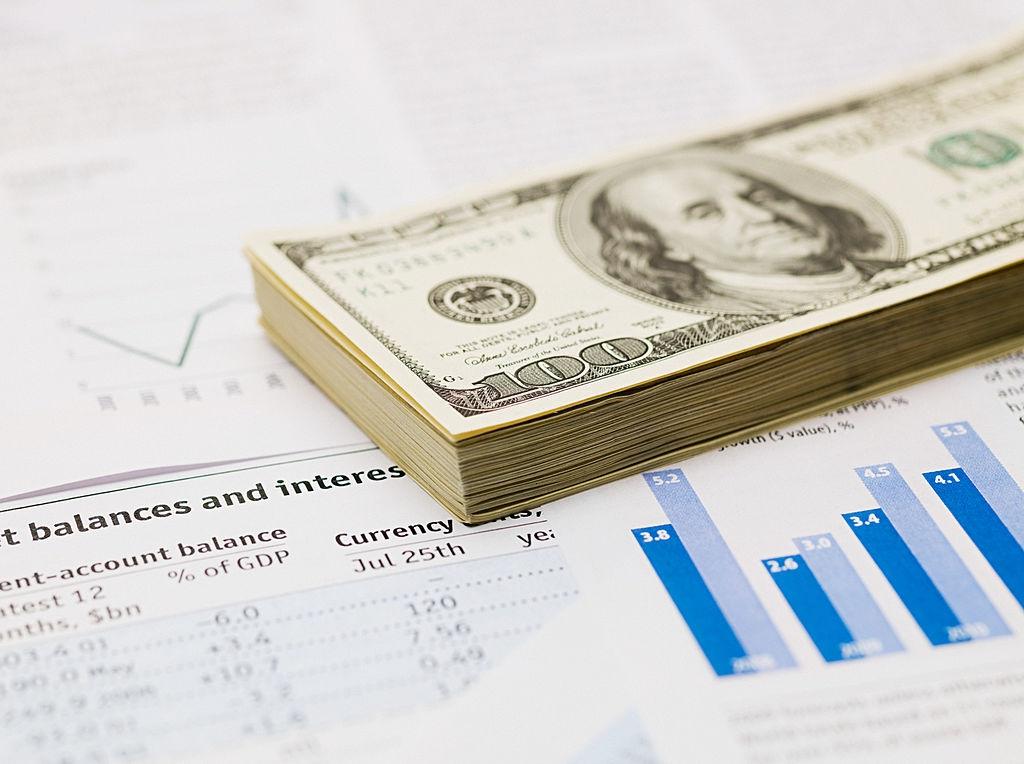 In 2019, thanks to all sources of financing, the volume of investment development amounted to 220.7 trillion soums, exceeding the approved annual forecast indicators by 2 times. The volume of investments in fixed assets amounted to 189.9 trillion soums, with a growth rate of 1.3 times compared to the same period in 2018, the Ministry of Investment and Foreign Trade reports.

A significant increase in investment performance is due to an increase in the inflow and development of foreign investment and loans in the amount of $13.3 billion, of which:

At the same time, the share of utilized foreign direct investment in the total investment volume increased to 37% (for comparison, in 2018 this indicator amounted to 10.5%).

According to the report of the United Nations Conference on Trade and Development (UNCTAD), the world foreign direct investment volume has been declining for the third year in a row, reaching the lowest level that was observed immediately after the global financial crisis. At the end of 2018, this indicator decreased by 19% (in 2017 – 16%).

At the same time, according to the UNCTAD report, positive trends were observed in developing countries, especially in Asia, where the volume of foreign investment grew by 5%. Moreover, while in the countries of Central Asia the growth of foreign investment amounted to an average of 8-10%, then in Uzbekistan this indicator compared to the indicators of 2018 ($2.9 billion, of which $1.6 billion in fixed assets) grew by 3.2 times ($9.3 billion, of which $6.6 billion in fixed assets), which provided the Republic with leadership in terms of growth rate among the countries of the region.

According to the Investment Program, approved by presidential decree, in 2020, from all sources of financing, the development of investments in fixed assets is forecasted in the amount of 233.2 trillion soums, of which foreign direct – $7.1 billion, foreign investment and loans under a state guarantee – $2.7 billion.

21:36 / 04.02.2020
Uzbekistan ready to expand cooperation with potential partners from Europe
Leave a comment.You must register to post a comment!
Authorization with social networks